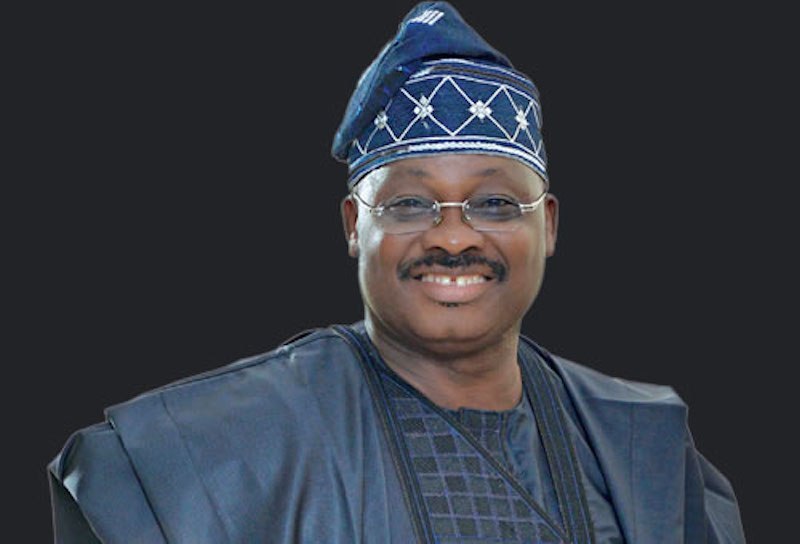 All is not well in the Oyo State Government House as incumbent Gov. Abiola Ajimobi on Monday failed to actualise his senatorial ambition  as candidate of the Peoples Democratic Party (PDP) Kola Balogun, was declared the winner of the Oyo South senatorial district.

Mr Balogun defeated Gov. Ajimobi, of the All Progressive Congress, with a vote difference of 13,502.

Ajimobi is seeking to move to the Senate at the expiration of his second term as governor of Oyo State.

The returning officer of the district, Wole Akinsola who declared the result on Monday at the INEC collation centre in Ibadan North LGA, said the PDP candidate polled a total of 105,720 votes, while the candidate of the APC had 92,217 votes.

Mr Ajimobi had won in three of the local governments – Ibadan Southwest, Ibarapa Central and Ido, while Mr Balogun won the remaining six.

The incumbent senator representing the district, Soji Akanbi, who contested on the platform of ADC, finished behind the duo, in third place.

The results in the nine local governments of Oyo south senatorial district are as follows: