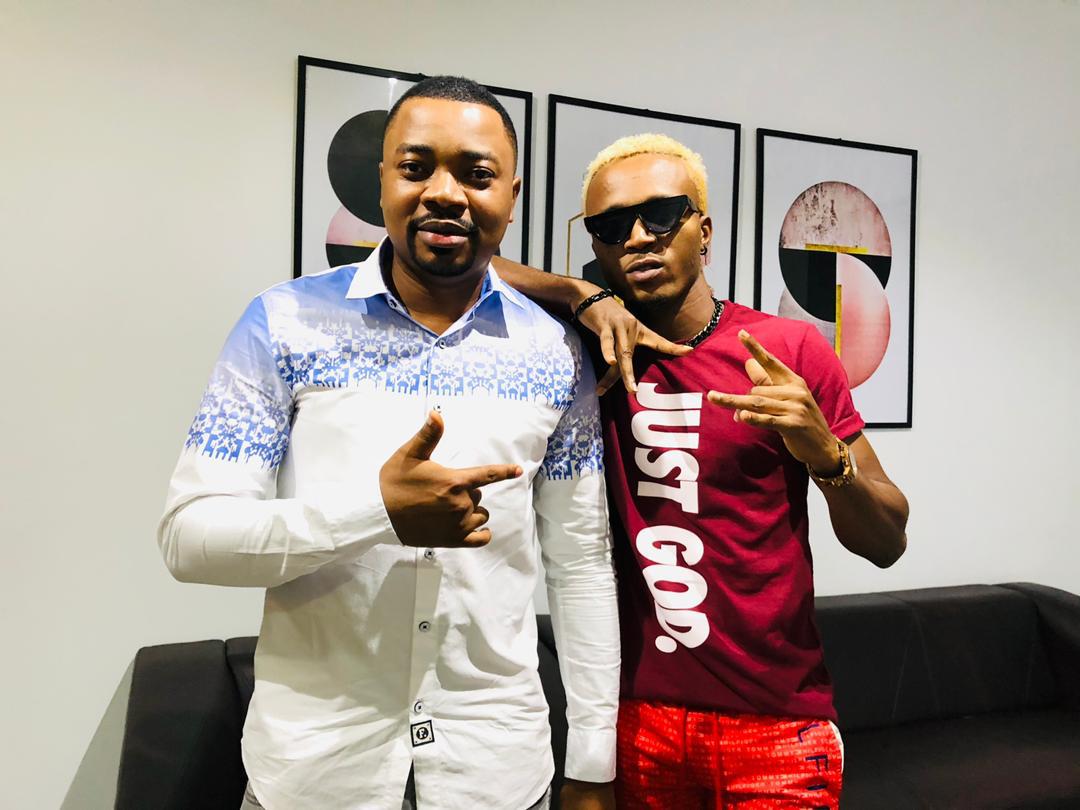 The Osinachi crooner who had been signed to the record label owned by Music Mogul, Bob Kelly Ovie Williams officially terminated his contract with the record label on a good note contrary to the usual conflict amongst Nigerian musicians and their record labels.

During a mini birthday party celebration for the CEO of N-Tyze Entertainment, HumbleSmith settled his rift with his former boss and also ended his contract amicably.

Humblesmith reacting to this new development, said “N Tyze Entertainment isn’t just a record label to me but family, Bob Kelly was a huge instrument in my stardom story and I’ll continue to give him the accolades for that. There’s time for everything and I feel now is the time when I take my story to the next level. I’m happy we were able to settle this peacefully, all glory to God almighty, what God can not do does not exist. Thank you so much to my NTyze Family and to Bob Kelly, I’m grateful.” “Big thanks to my team. You all should continue to watch out for Showboy because I have a lot in the bag for you guys”, he added.

Bob Kelly also had this to say about Humblesmith:
“Working with Humblesmith was a thrilling experience even though we had to disagree to agree a couple of times which is pretty normal in every working relationship. We all know getting into Stardom in the Nigerian entertainment industry isn’t child’s play but I am really happy we were able to achieve it together. I wish him success in his future endeavors; Show Boy to the World“.

Humblesmith will continue to strive in the entertainment industry as he is set to release new music soon.