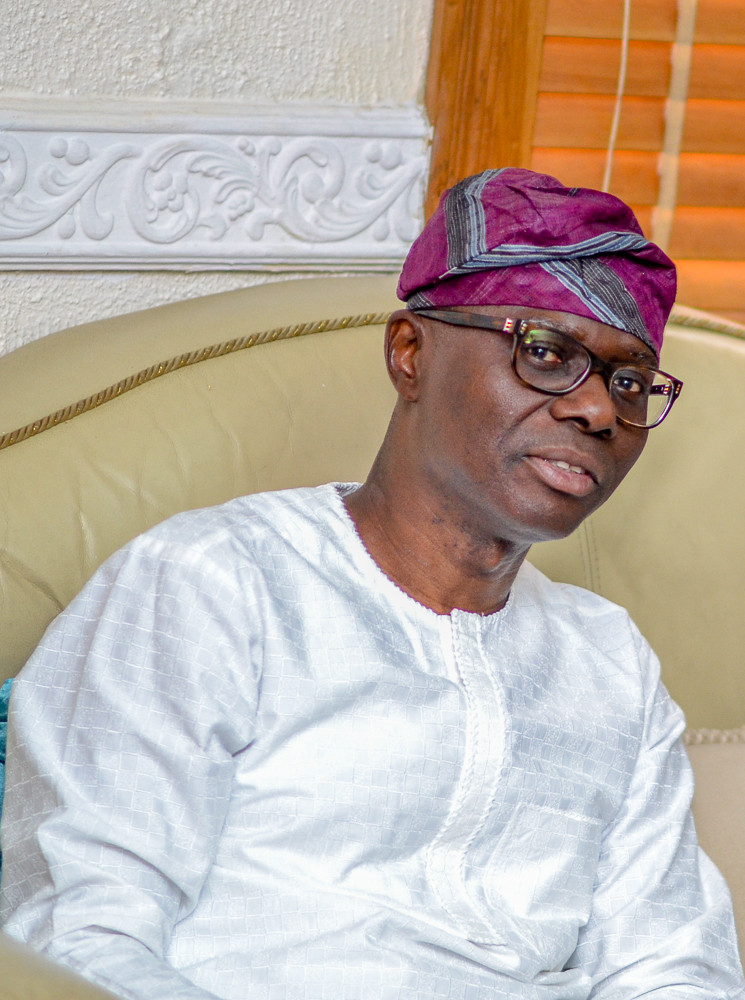 Governor Babajide Sanwo-Olu has reacted to a viral video of him saying he will regulate the activities of commercial motorcyclists popularly known as Okada riders in Lagos state while speaking at The Platform in October 2019.

In the viral video which was dug up by Nigerians, the Lagos State Governor was heard saying;

“I need to also mention, to solve the traffic issue of Lagos is also to talk about the Okada issue.

“Okada is everywhere, anywhere you see, so part of the things we are going to be doing is not leave anybody behind. People are currently using a system that is working for them, meaning that you see some Okada riders that are branded, that are using smart pays to pay when you finish your journey.

“We are trying to harmonise all of them and be able to come up with a regulation system where we can account for every Okada rider. We will know who they are, we can manage them and when anything happens…

“In fact, the solution that some of them are bringing, they can actually disable some of those Okadas remotely, that’s where we are planning to get to. But it’s also something we have to think very well and be sure that nobody is disenfranchised, as much as possible give everybody opportunity to play and to play well.

“I’m hoping we all these, the solution around our traffic would be reduced significantly.”

The governor’s spokesperson told Premium Times that the Sanwo-Olu administration only decided to enforce the existing laws in the state.

“When the governor was talking on The Platform, he didn’t make any categorical statement about whether there would be a ban or not.

“He said that ‘we will look into it. We will see whether we will use technology or even categorise them…’ Everything he said was not categorical. It wasn’t only at The Platform he said that; he said it at several events.

“What we have only done is to start up enforcement on the existing laws, we have not come out to say we are banning. You cannot ban people’s commercial activities, the government has the responsibility, due to one reason or the other, to regulate.

“Go to the UK, Uber is a major transportation company, U.K government banned them due to regulation issues, so if Okada people had constituted a menace to the society, security.

“You and I are not safe and our research has shown that 85 per cent motorcycles. The government went to the drawing board to know what can be done. If we do that it won’t be easy for any criminally minded people carrying put dastardly acts to escape.

“If you see the number of at the hospitals you will be shocked and all of this is Okada. We had to create an Okada ward. ”