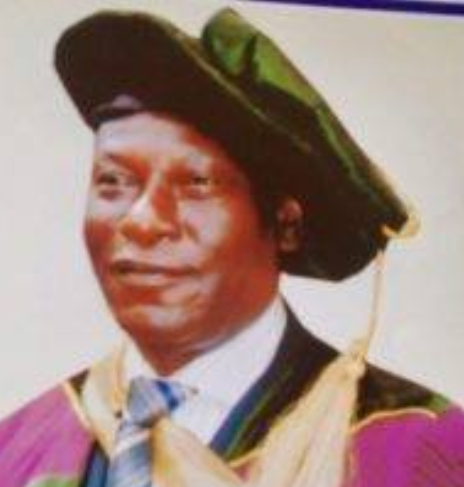 Olugbenga was accused of procuring a forged Doctor of Philosophy (Ph.D.) Certificate from the University of Ibadan with which he used to gain employment into Igbajo Polytechnic, Igbajo, Osun State.

ICPC’s findings revealed that sometime in February 2003, the accused person presented to Igbajo Polytechnic a forged notification of result that showed the conferment of a Doctorate degree on him by the University of Ibadan.

Part of the charge sheet read in court stated that during investigation by ICPC, the accused person knowingly made false statement that his Doctor of Philosophy Degree program was completed in 2002 and he was given notification in 2003, thereby committing an offense that is contrary to Section 25 (1) (a) of the Corrupt Practices and Other Related Offences Act 2000 and punishable under Section 25 (1) (b) of the same Act.

The ex-Rector was also alleged to have presented a forged notification of result document to the management of Igbajo Polytechnic with the intent to pass it off as genuine, which was an offense of forgery, contrary to Section 465 of the Criminal Code Act and punishable under Section 467 of the same Act.

The accused person pleaded not guilty to all the charges when they were read to him and by way of oral application, his lawyer pleaded with the court to grant him bail.
He was obliged by Justice Akanbi in line with the terms of the administrative bail earlier granted the accused by ICPC, with the additional condition that his sureties must be civil servants of Grade Level 14 or above, working within the jurisdiction of the court. The judge also added that they should produce N5 million each in like sum and must be present in court for the next adjourned date of 26th March 2020.