IK Osakioduwa: The Host With The Most 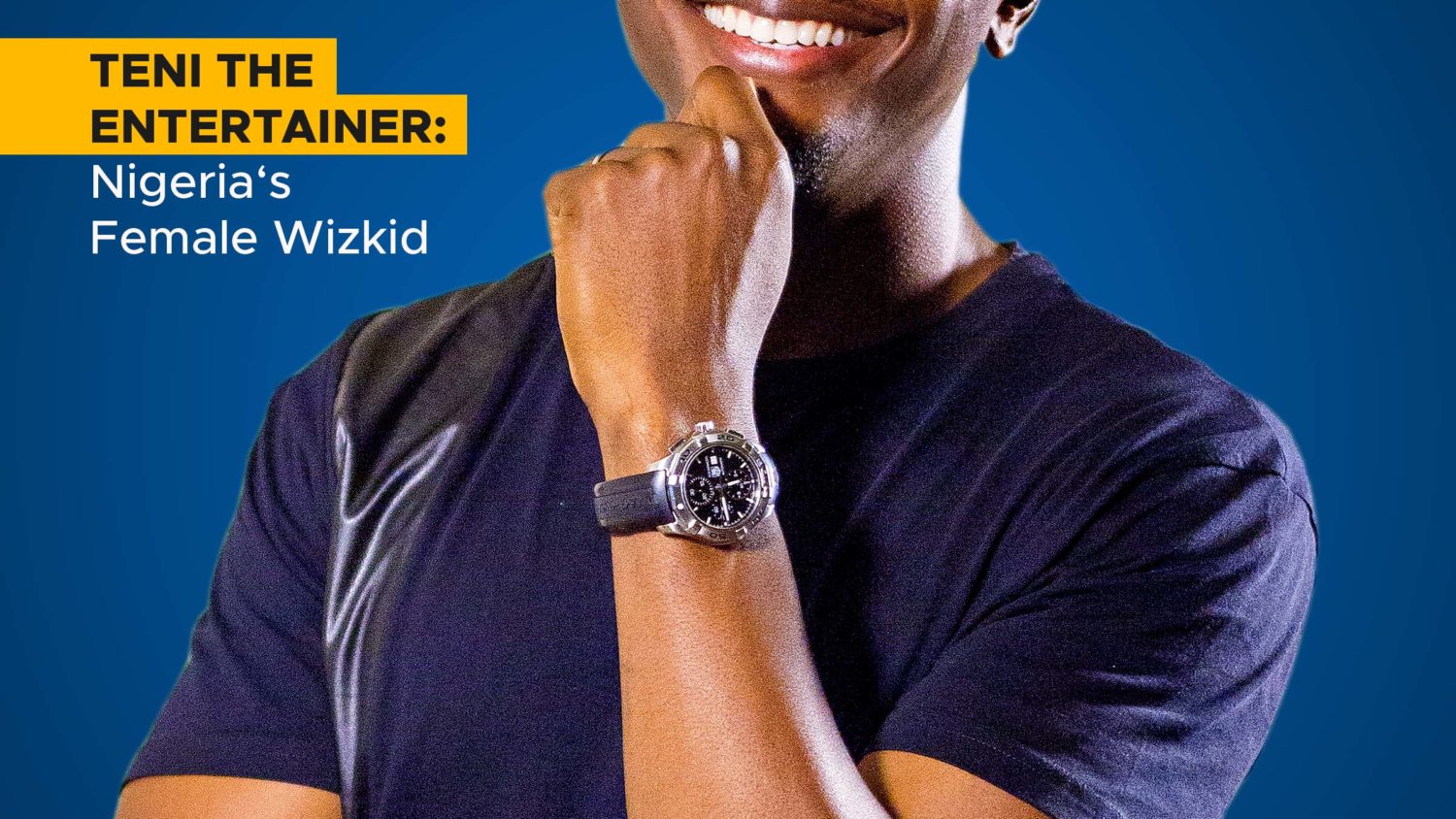 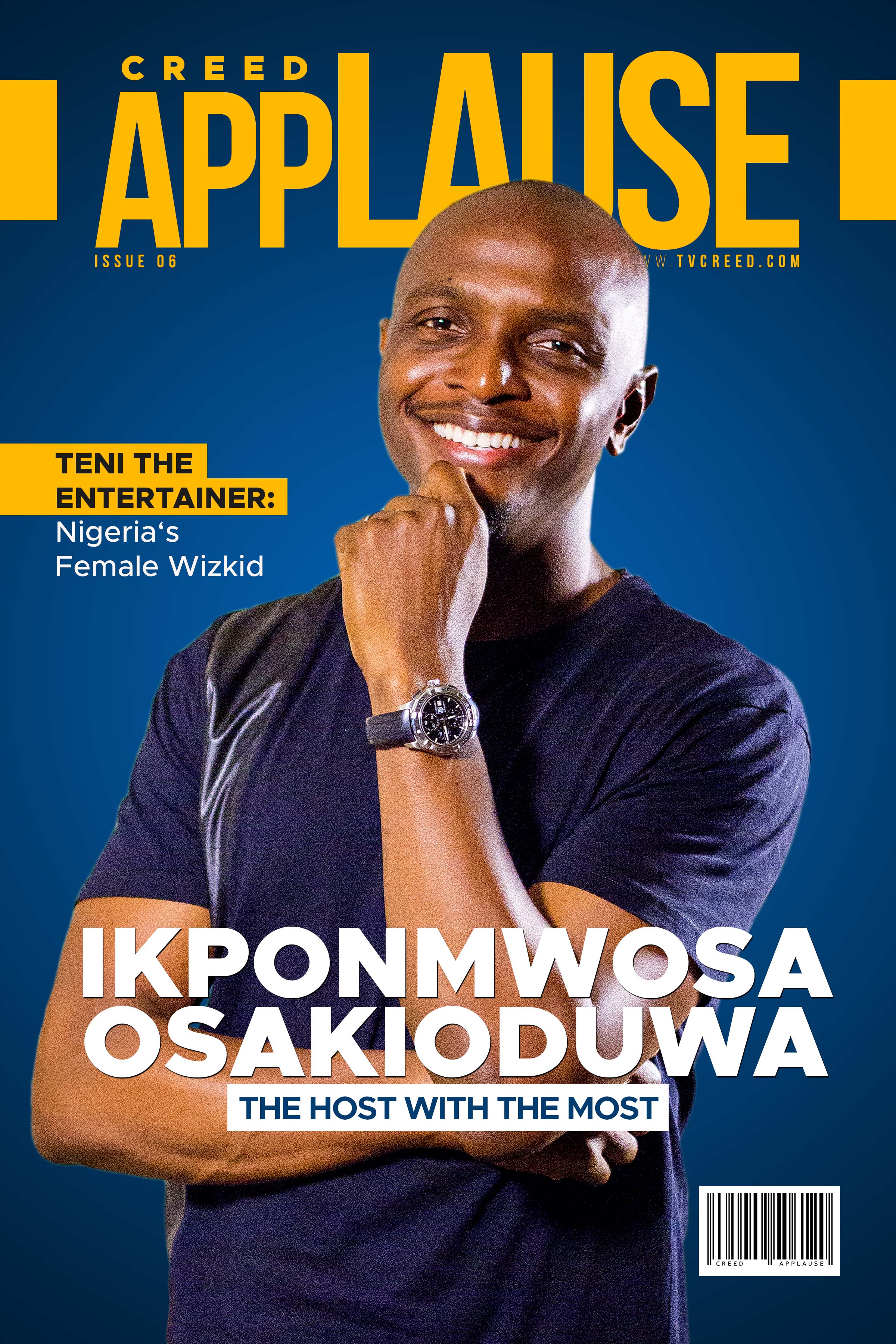 He has hosted numerous shows, concerts, weddings, corporate end of year parties, contests and pageants, including the Most Beautiful Girl in Nigeria pageant for 5 years consecutively, Rhythm Unplugged, Big Brother Africa Comedy Titans, An Evening With, Comedy Club: Live in Lagos, The Voice Nigeria and the AMVCAs which he has hosted for years since it’s inception.

IK has honed his skill as a compere of events and is in very high demand today, due to this. He has achieved continental acclaim as one of Africa’s finest presenters and has risen to Produce TV shows like Highlites with IK which ran for 3 seasons and now Comedy Nites, a Stand-up Comedy show still in its first season.

On this edition of creed applause, we had the pleasure of talking to one of Africa’s most celebrated media personality and show host IK Osakioduwa. From being on the radio for 18 years to hosting Big Brother Africa and other great shows, IK takes us through his journey into showbiz and all the challenges he encountered along the way.