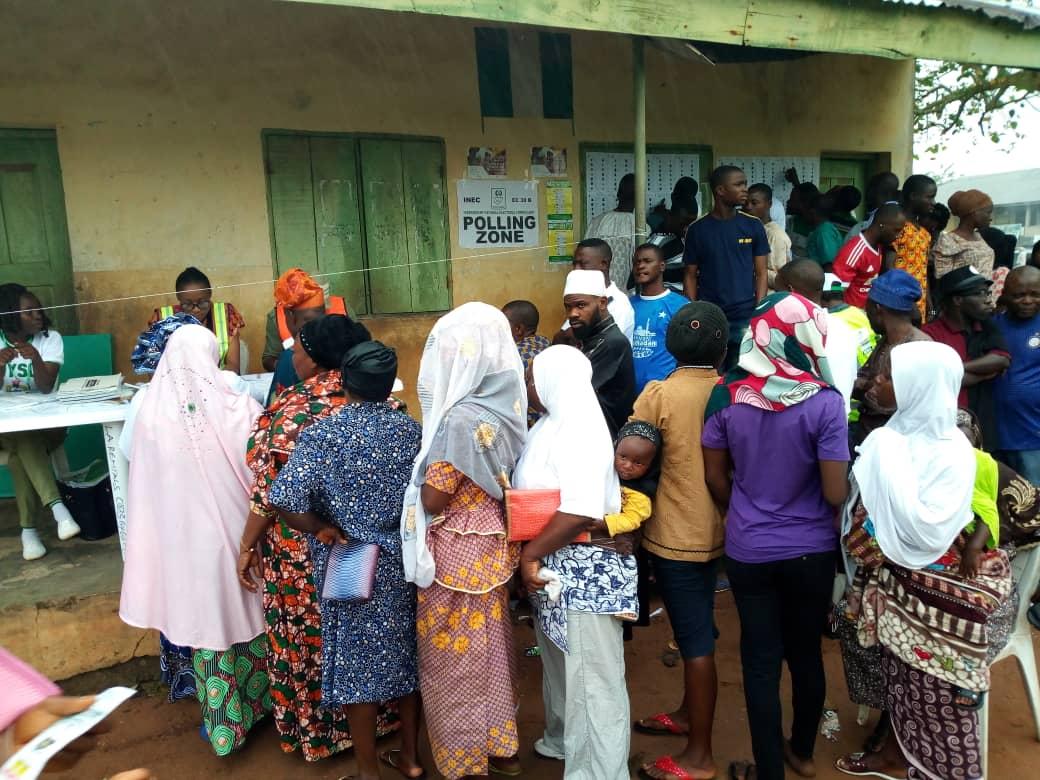 Returning Officer and Vice-Chancellor of the Federal University of Technology, Akure, Professor Joseph Fuwape made this announcement in Osogbo on Sunday. Fuwape said that since the difference in votes between the two leading candidates is lesser than the registered cancelled votes (3,498), the election had to be declared inconclusive, according to INEC’s standing rules.

The electoral umpire has set Thursday, September 27th as the new date for rerun.