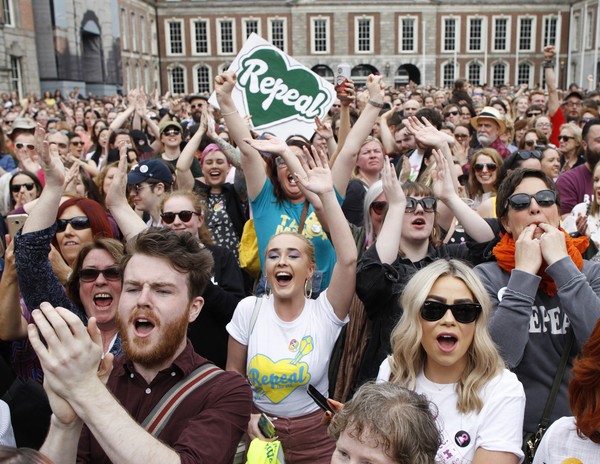 The prime minister of Ireland says the passage of a referendum paving the way for legalized abortions is a historic day for his country and a great act of democracy.

Varadkar had supported repeal and said his government will move quickly to establish new legislation to govern legal abortions.

He said: “I said in recent days that this was a once in a generation vote. Today I believe we have voted for the next generation.”

Varadkar added: “The wrenching pain of decades of mistreatment of Irish women cannot be unlived. However, today we have ensured that it does not have to be lived again.”