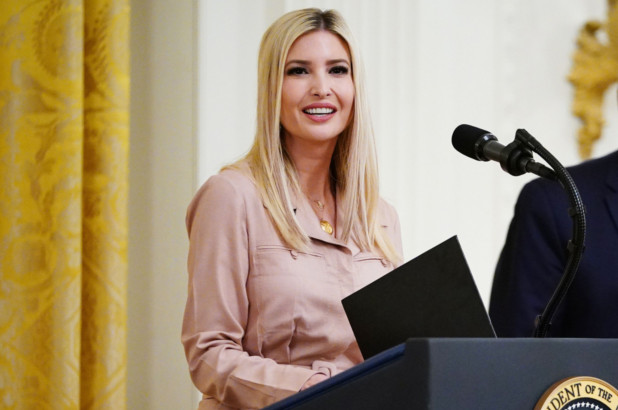 The First Daughter and her family donated an array of three-foot-long sandwiches catered by a local small business — Anthony & Son Panini Shoppe in East Williamsburg — and delivered to the heroic medics at Elmhurst, which has been called the “epicenter of the epicenter” of coronavirus infections in the United States.

When called for comment, a worker at Anthony & Son Panini Shoppe said they were delighted to serve meals to the public hospital on behalf of Ivanka, but they had no idea how the First Daughter found them: “I don’t know, honey, all I know is that we made sandwiches for her.”

The food delivery to Elmhurst — which is close to where President Donald Trump grew up in Queens — was the latest from Ivanka and family, who had already donated 800 meals Tuesday and last Friday to a New Jersey hospital, St. Francis Medical Center in Trenton. The White House did not immediately comment.

Meanwhile, Ivanka and husband Jared Kushner are serving as members of a second coronavirus task force focused on reopening the economy. Trump’s chief of staff Mark Meadows will lead The Council to Reopen America while White House senior advisors Ivanka and Jared will serve as members.