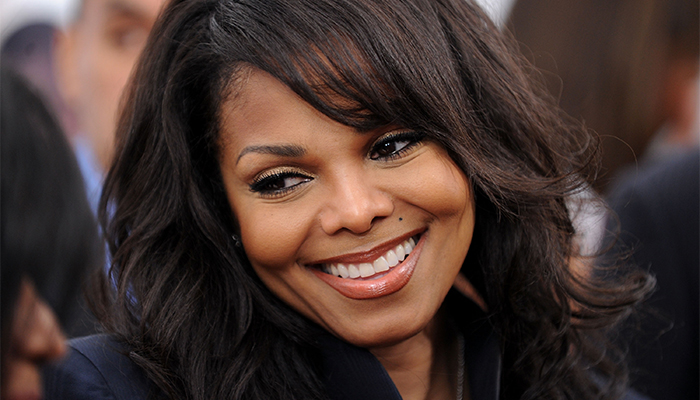 Singer Janet Jackson called police to do a welfare check on her 1-year-old, Eissa, this weekend while the child was with his father.

Law enforcement sources said Janet made the call to Malibu authorities late Saturday night, asking cops to check in on her son who was with her estranged husband, Wissam Al Mana, at the Nobu Hotel. We’re told police did, in fact, check in but found no one to be in danger.

Sources say cops told the 2 parties Janet and Wissam, in this case to handle the matter civilly. It’s unclear if Janet was on the scene or not, though.

According to a report Janet was supposedly tipped off to some alleged aggressive behavior displayed by Wissam, which concerned a nanny enough to alert Janet.