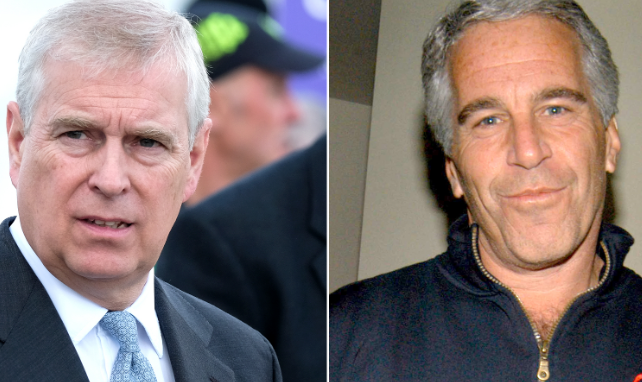 One of the victims of paedophile billionaire Jeffrey Epstein has rubbished Prince Andrew’s claim that he was not aware of his friend Epstein’s child sex trafficking ring.

Prince Andrew spoke out for the first time over the weekend to deny knowledge of his former close friend Jeffrey Epstein’s behaviour (read here). His statement comes after the convicted sex offender committed suicide in his prison cell in New York earlier this month.

But Virginia Roberts, who is one of the victims of Jeffrey Epstein, said the Duke of York “knows what he’s done” and he needs to “come clean”. She said this as she spoke outside a court hearing for the alleged victims of paedophile billionaire Jeffrey Epstein.

Virginia Roberts – now Giuffre – is one of a group of women who have filed lawsuits against Epstein’s estate and claims she was forced by Epstein to have sex with Prince Andrew on three occasions between 1999 and 2001. 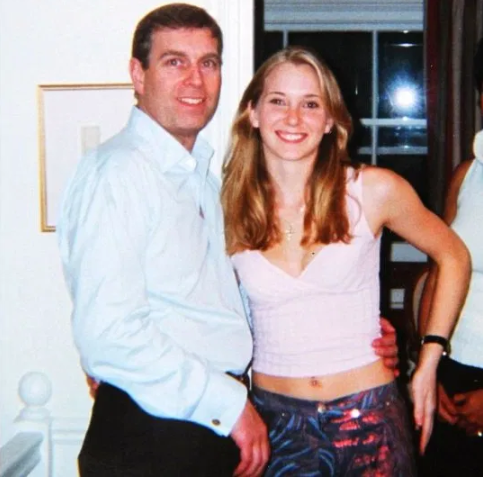 Since Epstein’s death, there have been a number of reports about his relationship with the Duke of York, including that the pair travelled together on Epstein’s private jet with Mrs Giuffre when she was a teenager.

She has claimed in court papers filed in Florida that she was forced to have sex with Queen Elizabeth’s second son when she was just 17 years old, once in London, once at Epstein’s home in New York and once in the Caribbean. 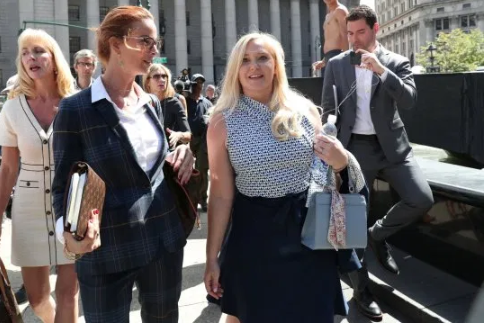 The pair were pictured together in 2001 at the house of Epstein’s ex-girlfriend Ghislaine Maxwell. But Prince Andrew has strenuously denied “any form of sexual contact or relationship”.

Watch Virginia make a statement in the video below.