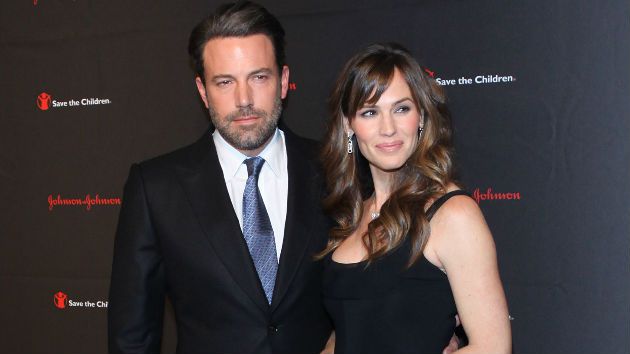 According to People magazine, the couple met with lawyers and a private judge on Thursday to make things official, one day after Garner, 46, filed to speed up the process. They were reportedly waiting for Affleck’s most recent rehab stint to end before finalizing their split.

Affleck, who checked into rehab for a 40-day stay in August after Garner helped stage an intervention for him, took to social media on Thursday to thank supporters.

“Battling any addiction is a lifelong and difficult struggle,” he wrote on social media. “Because of that, one is never really in or out of treatment. It is a full-time commitment. I am fighting for myself and my family. So many people have reached out on social media and spoken about their own journeys with addiction. To those people, I want to say thank you.”

The pair, who called it quits in June 2015 after 10 years together, will reportedly share joint custody of their three children Violet, 12, Seraphina, 9, and Samuel, 6.

Casey Affleck told Entertainment Tonight last month that his brother was sobering up for Garner and their kids.

“Ben is trying to put it together, and it can be a very hard thing to do. He has the kind of resources and time, luckily, to take the time and go to a good facility,” he said.