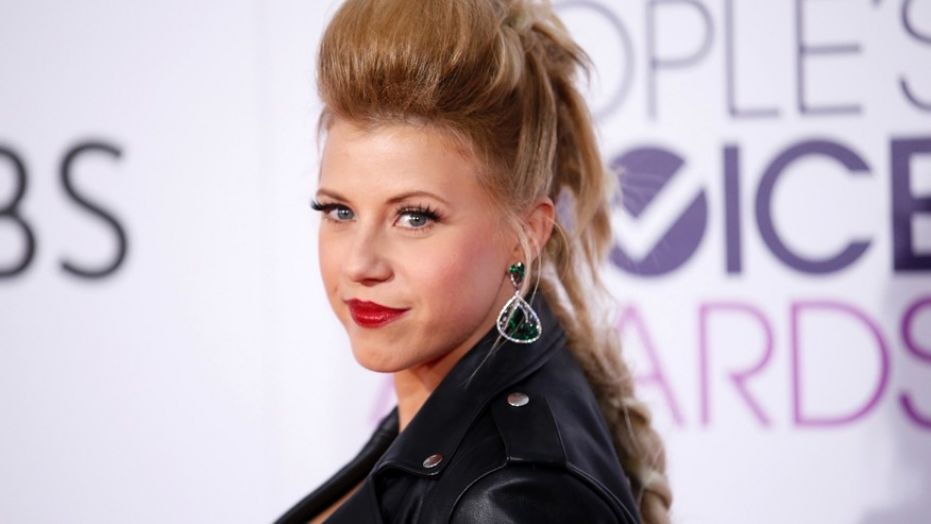 The “Fuller House” star took to Instagram to share she stands by Dr. Ford and to say she too had been twice sexually assaulted in the past.

Then Sweetin targeted her comments toward Thursday’s hearing, which also saw Supreme Court nominee Brett Kavanaugh defend himself against allegations. “What we saw today is about a much bigger issue of survivors of sexual assault being persecuted, judged and re-traumatized when they do come forward,” Sweetin wrote. “It was easier to say quiet. And as we grew older and it happened again, we had been trained to remain silent. We had learned the lesson that no one will believe us.”

Above all, Sweetin says her message isn’t about politics, but rather a group of people “brushing aside someone’s trauma.”

“I will not stay quiet,” she vowed adding that Dr. Ford’s testimony gave her hope.

Sweetin’s story joins a chorus of women speaking out about their assaults including Sarah Hyland and Busy Phillips.