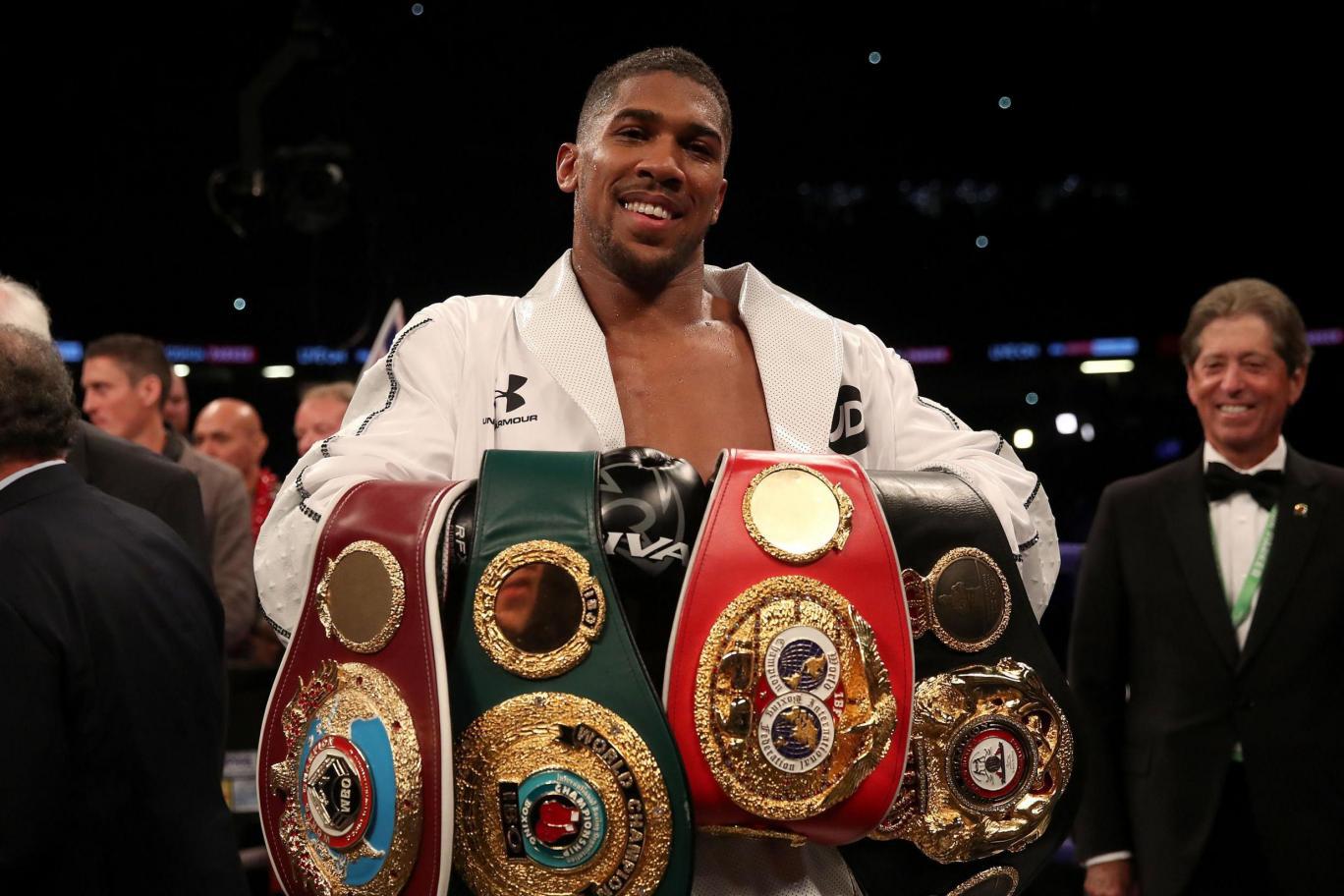 Anthony Joshua unified the WBA, IBF and WBO world heavyweight titles as a controlled performance saw him earn a unanimous points win over Joseph Parker at a tense Principality Stadium in Cardiff.
The Briton used his left hand to telling effect throughout an intriguing affair, in which New Zealand’s Parker displayed swift hands, movement and impressive durability.

But his WBO title always looked like it would end up round Joshua’s waist as a significant points gap opened up, with the favourite landing a hard left uppercut in round eight and two stinging left hooks early in the 10th.
Parker tagged his rival to howls of concern in the 11th and he deserves immense respect for becoming the first man to take Joshua to the scorecards, which read 118-110 118-110 119-109.