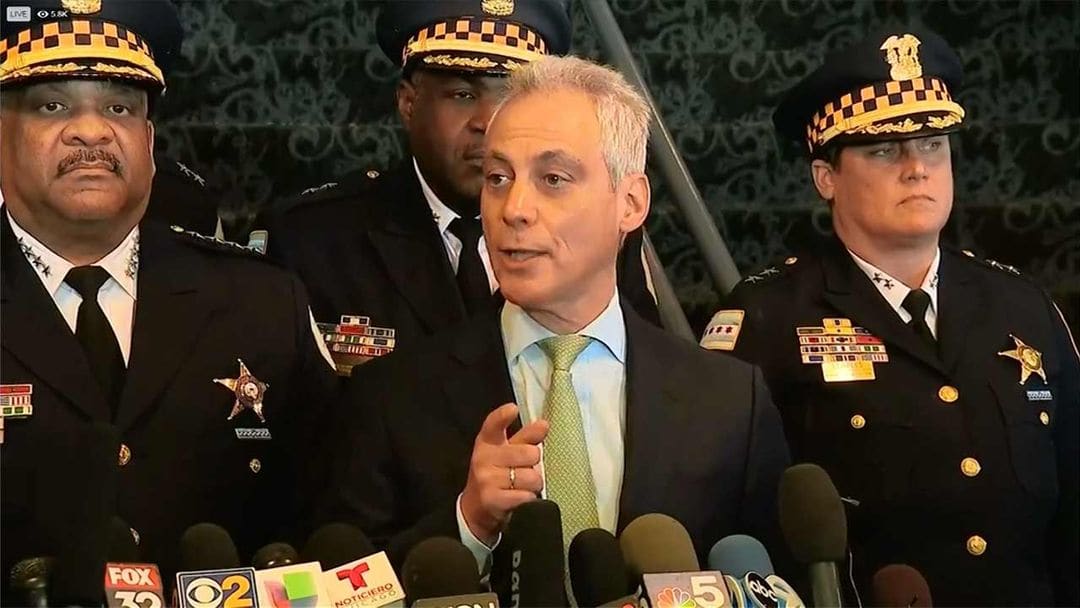 Jussie Smollett‘s alleged “attack” is not over, because the City of Chicago is demanding $130,000 from the actor or else, but the actor has told Chicago officials to go pound sand.

The Chicago Corporation Counsel — who handles civil claims for the City — fired off a letter to Jussie demanding he pay the $130k, which represents, among other things, overtime pay for cops who investigated the case.

The letter goes on to say they have the goods, saying, “The Chicago police investigation revealed that you knowingly filed a false police report and had in fact orchestrated your own attack.”

And, then comes the threat … the City is demanding “immediate payment of the $130,106.15” within 7 days. If Jussie doesn’t ante up, the Corporation Counsel vows to “prosecute you for making a false statement under the Municipal Code of Chicago.” This is separate from the criminal case that was just dismissed.

The penalty is no jail, but a fine of no less than $500 … but here’s the deal — the city could go after Jussie for 3 times the actual damages, or more than $390,000.  Although the penalties are only monetary, it could amount to a finding by a judge or jury that Jussie faked the attack.

Jussie’s response was immediate and clear … a spokesperson told TMZ, “It is the Mayor and the Police Chief who owe Jussie an apology for dragging an innocent man’s character through the mud. Jussie has paid enough.”

As you know … prosecutors in stunning fashion dropped Jussie’s case earlier this week — much to Mayor Rahm Emanuel’s chagrin. Jussie surrendered his $10k bond, but that’s it.

Verbatim: When Is The Best Time For Sex?