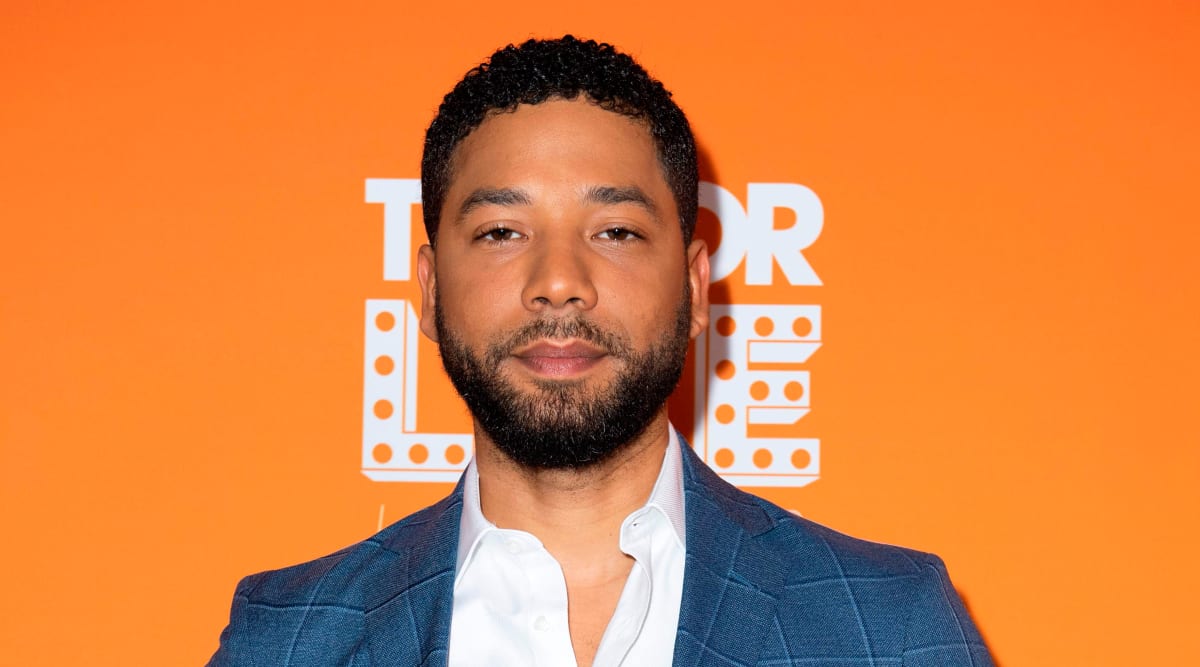 Jussie Smollett will not be in the final season of Empire after being accused of faking a hate crime. 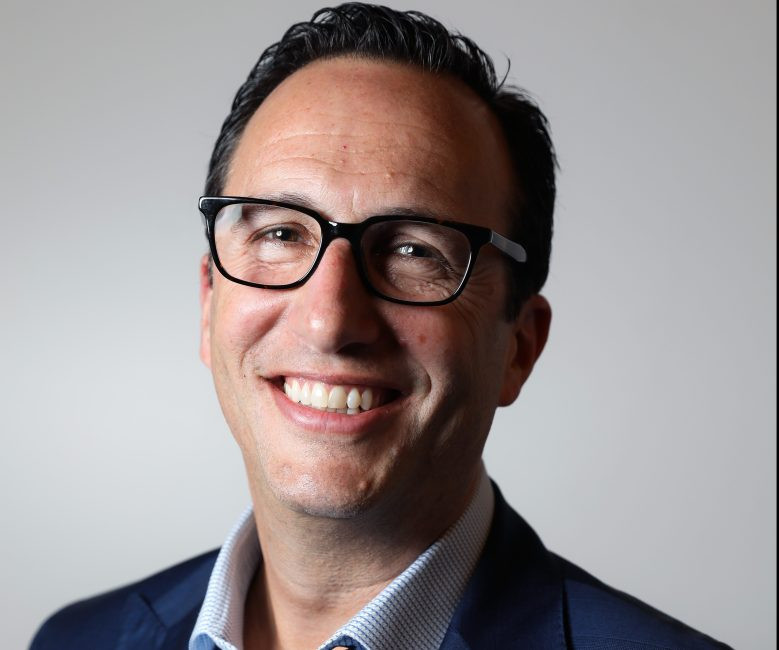 ”Iin case like this, you try to get all the information and make a good decision,” Collier explained. “[Creator Lee Daniels] is right, there’s no plans for Jussie to return to Empire … typically it’s about gathering right info and making sure we’re making the right decisions.”

Smollett, who has played musician Jamal Lyon since Empire debuted in 2015, was indicted back in March with 16 counts of disorderly conduct for allegedly filing a false report claiming two Nigerian brothers, Olabinjo Osundairo and Abimbola Osundairo attacked him in an alleged homophobic and racist hate crime in Chicago.

It was also claimed that Smollett paid the Osundairo brothers $3,500 to orchestrate the incident.

Police Superintendent Eddie Johnson said in a press conference as at that time that Smollett, ‘took advantage of the pain and anger of racism to promote his career’.

The charges against him were suddenly dropped at the end of March after he pleaded not guilty to allegations that he lied to police. But he was ordered by the City of Chicago to pay $130,000 to cover the cost of working the case.

Jussie Smollet, who is still maintaining his innocence recently asked a judge to dismiss the $130,000 lawsuit filed by the City of Chicago.