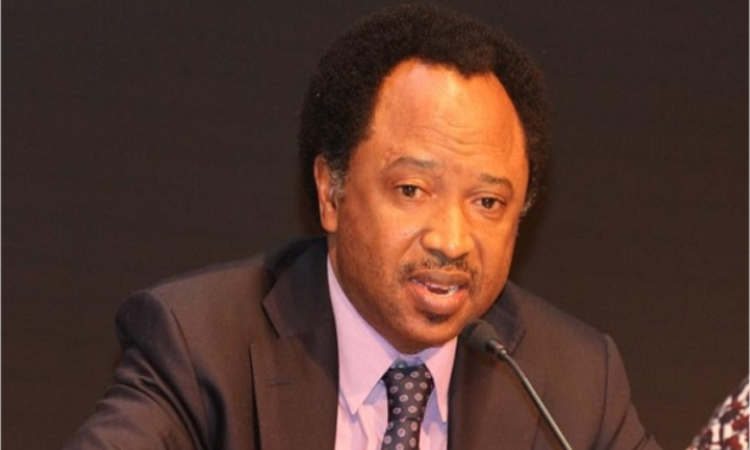 Senator Shehu Sani(Kaduna Central) has resigned his membership of the All Progressives Congress.

The human rights activist who has had a running battle with Governor Nasir El-Rufai wrote the Chairman, APC, Ward 6, Tudun Wada North, Kaduna, to announce his resignation as a member of the party.

The resignation came as a surprise as it was reported that the APC Appeal Committee upheld his candidacy for his present senate seat, instead of Uba Sani, nominee of the governor, who won the primary held in the constituency.

What could have triggered the senator’s resignation was the realisation that his name was not forwarded to the Independent National Electoral Commission, as expected.

Instead, it was Uba Sani’s candidacy that was filed.