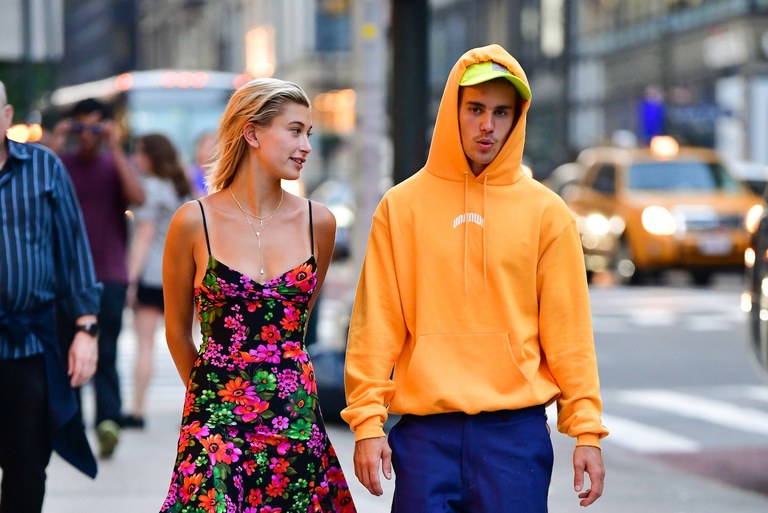 Justin Bieber says he was celibate for a year before getting back together and eventually marrying Hailey Baldwin — and it sounds like he did it (or didn’t do it) for the man upstairs.

The Biebers are featured in a new interview with Vogue, where Bieber revealed that he’d decided to keep it in his pants for a full 365 days prior to reconnecting with his ex last year as a way of “feeling closer to God.” He says he thought it would be a good way of bettering the condition of his soul and thinks God rewarded him with Hailey as a result.

Even when they got back together, Justin says they refrained from sex until officially tying the knot in September during their NYC courthouse visit.

Bieber also says he had a “legitimate problem with sex” citing it as his remaining vice that didn’t provide pleasure anymore. Speaking of vices, Justin also says he abused Xanax in his youth, adding … “Drugs put a screen between me and what I was doing” — namely, his promiscuity. He also says his security would sometimes check his pulse at night to see if he was still breathing.

The Biebers are legally hitched now — so it’s safe to assume they’ve been busy between the sheets. They say one of their motivations in getting married last September was because of a desire to have sex.