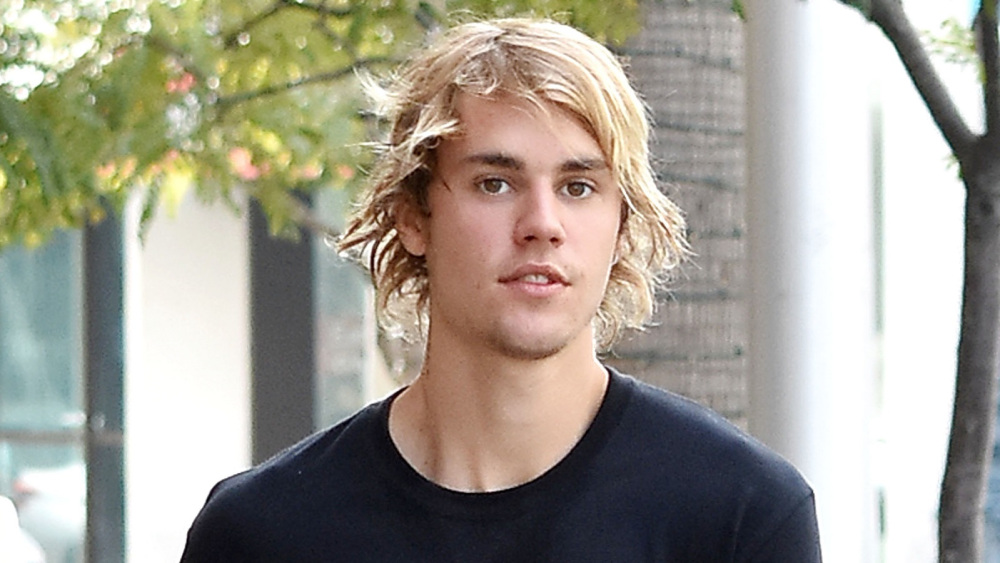 Justin Bieber shared a message “from his heart” about his troubled past after launching into stardom at such a young age.

The “I Don’t Care” singer, 25, said that when he was 19 years old, he began doing “pretty heavy drugs” to try and manage the huge mental ups and downs that came with being an entertainer and a young millionaire who “never learned the fundamentals of responsibility.”

“I became resentful, disrespectful to women, and angry,” Bieber explained on Instagram Monday. “I became distant to everyone who loved me, and i was hiding behind, a shell of a person that i had become.”

The star, who found fame at just 13, began to lose hope in ever getting back on his feet but eventually persevered.

“I felt like i could never turn around,” he said. “It’s taken me years to bounce back from all these terrible decisions, fix broken relationships, and change relationship habits.”

With a strong support system and his marriage to model Hailey Baldwin, Bieber says he’s getting back to where he wants to be.

“Luckily god blessed me with extraordinary people who love me for me,” he wrote. “Now i am navigating the best season of my life ‘MARRIAGE’ !! Which is an amazing crazy new responsibility. You learn patience, trust, commitment, kindness, humility and all of the things it looks like to be a good man.”

He then encouraged fans who are going through their own struggles to never give up.

“All this to say even when The odds are against you keep fighting,” he said.