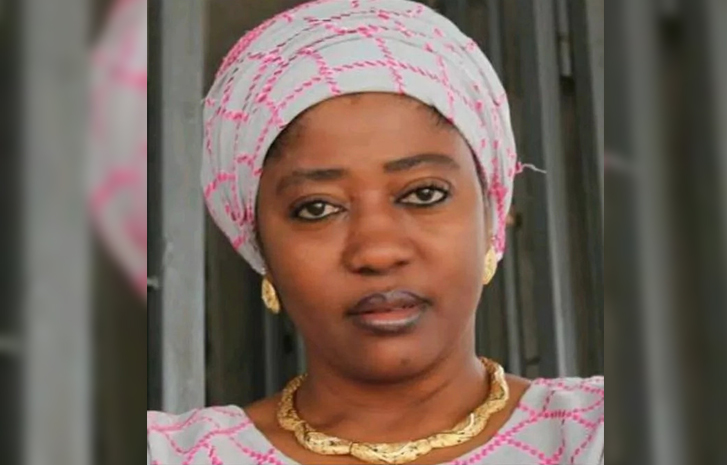 Kannywood actress, Hauwa Maina has died at the age of 48. The actress died in a Kano hospital Wednesday night.

According to her superstar colleague, Ali Nuhu, she died after an illness. Survived by two children, Maina will be buried today in Kaduna.

The native of Borno State began her acting career in 1998 and, before her death, featured in over hundred films. She also trained as a movie director in the United States of America.