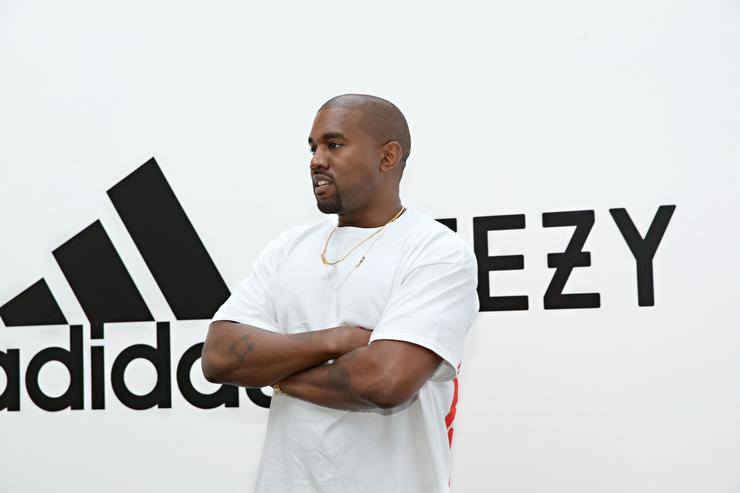 Kanye West has reportedly donated $500,000 to the Californian Fire Relief fund after the blaze devastated his neighbourhood. Kanye, who hired private firefighters to protect his mansion, is said to have wanted to help contribute towards rebuilding the community

According to TMZ, Mr. West has donated $500,000 to relief for the massive California wildfires. Their source comes from The Ellen DeGeneres Show, which will have Kim Kardashian as a guest on Wednesday. The source from the show says that Kim will be promoting her Glam Bible, but the show will shift to the devastation in California. During this segment, Kim reveals that she and Kanye West wanted to help in any way they could. West used his Yeezy brand to help raise funds, and they came up with $500,000. On the show, Kim will be presenting Ellen with two checks. One $200,000 check to the California Community Foundation’s Wildfire Relief Fund, and another $200,000 check to the California Fire Foundation.

That last $100k check will be given to firefighter Michael Williams and his wife who will be on the show as well. They lost their home, but Willaims still saved neighbors’ homes and will be caught off guard by the generous contribution.