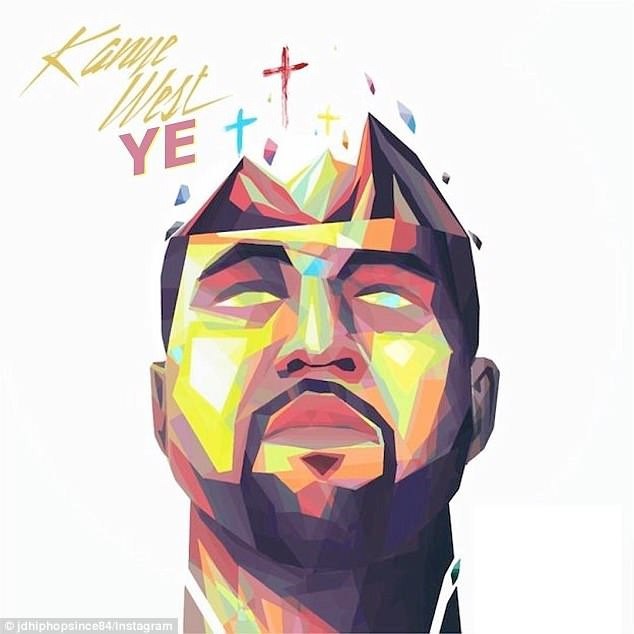 Kanye West dropped his latest album titled “Ye,” on Friday morning. The project is a 23-minute collection of songs touching on everything from being bipolar to being protective of his daughters, North and Chicago West.

The 7-track release is already making headlines for some of its lyrics, which also reference wife Kim Kardashian’s reaction to his infamous TMZ Live appearance, contemplating suicide, Tristan Thompson’s cheating scandal with Khloe Kardashian and Russell Simmons getting accused of sexual assault (which he denied).

Ye, subtitled as The Spiritual Awakening, is the eighth studio album the American rapper and recording artist