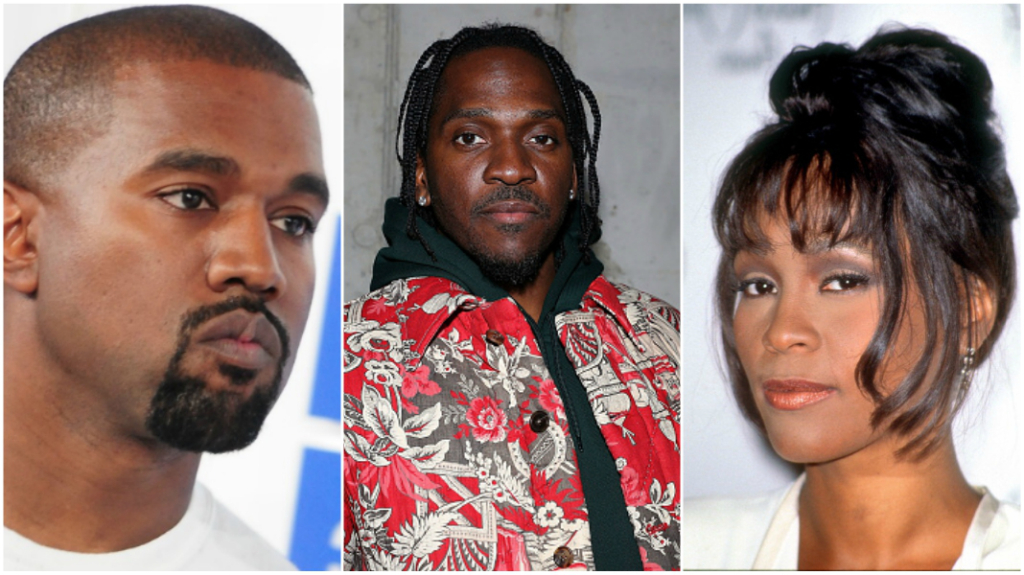 Kanye West spent $85,000 of his own money to license a 2006 pic of Whitney Houston’s bathroom for Pusha T’s new album “Daytona.” According to an interview on @power1051 with Angie Martinez, Pusha T said Ye changed the album art at the last minute and ultimately decided on this image.

“[Kanye West] changed my artwork last night at 1 a.m. because he wasn’t feelin’ it,” he said. “The [original] artwork was pictures that we all agreed on… He picked this photographer, we took these pictures … We picked the pictures. Great. We love it. Everything is good.”

But Ye had something else up his sleeve. Pusha T said he didn’t want to pay for it but Ye volunteered so they went with the image showing the late singer’s hotel bathroom with paraphernalia and a lot of other things if you look close enough.

According to Billboard, the new seven-track album dropped yesterday and features by Kanye West and Rick Ross.