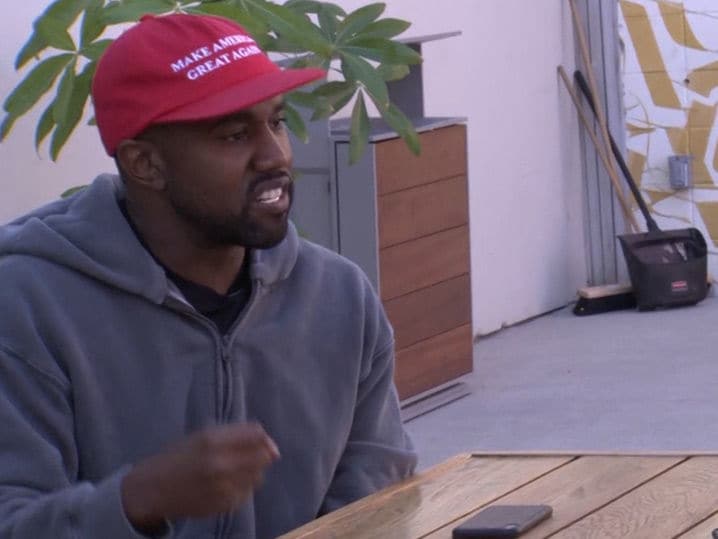 Kanye West has a perfectly good explanation for why his new, publicly-announced album didn’t drop Saturday night, as expected.

Ye as he wants to be called now came on “TMZ Live” Monday and dropped a bombshell about his 9th studio album, “Yandhi.” Fans were anxiously awaiting the release this weekend — but he says that was scrapped because he’s not done recording yet.

He says he’s heading to Africa in the next couple weeks to complete the project. As Kanye put it, he wants to draw inspiration and energy from the Earth there.