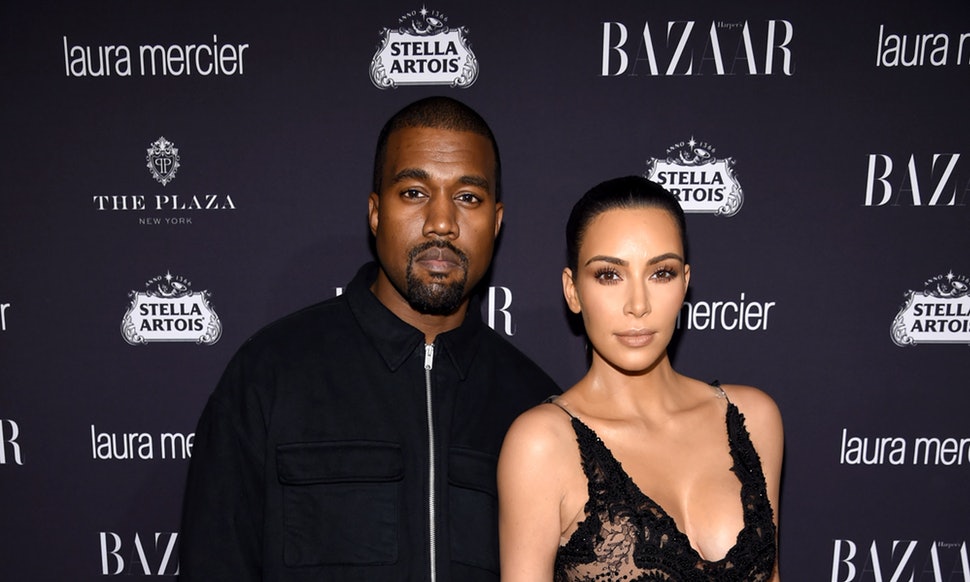 Kim Kardashian was treated to an array of exotic flowers and a pianist playing in her home as an early birthday present from husband Kanye West.

The reality star celebrates her 38th birthday on Sunday, but thoughtful Kanye decided to surprise her a day early at their California home.

Taking to Twitter, the 41-year-old shared a clip of the musician playing at a grand piano as colorful blooms and feathers hung from the ceiling in the all-white room.

He wrote underneath the clip: “@KimKardashian You’re stunning. I will keep trying to make things that can express how beautiful you are inside and out and how much I love you and our family.”

Kim was blown away by her thoughtful husband’s romantic gesture, and took to her Instagram Stories to show it off in more detail.

She wrote across one video: “Kanye’s the most creative when it comes to sending me flowers for my birthday! love you so much babe.”

As she walked through the room, she told her followers: “This is what I wake up to guys.”

It isn’t the first time Kanye has treated his wife to music as a way of showing his love for her.

To celebrate Mother’s Day in 2016, he arranged for a string orchestra to play in their home, with Kim writing: “Mother’s Day surprise in my living room!” on social media alongside the video.

Kanye has also surprised her with elaborate floral displays on other occasions such as their wedding anniversary in 2017 and Valentine’s Day the same year.