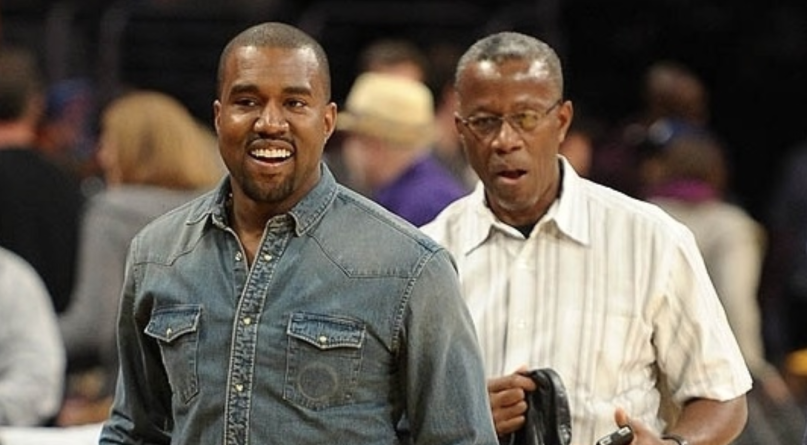 Kanye’s stepmother, Cheryl Carmichael West, told Radar Online that Ray was diagnosed last spring. She says he’s getting treatment and from what she understands, the treatments are working.

The news of his diagnosis has come on the 10-year anniversary of Donda West’s death. There are no immediate reports of comments from Kanye’s camp on the matter.