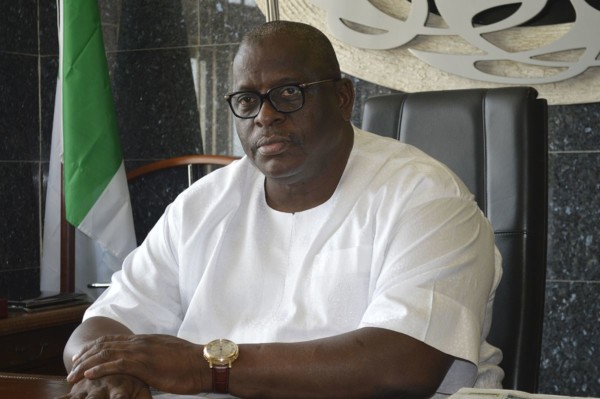 Ogun State Senator Buruji Kashamu has been announced as the governorship candidate of the People’s Democratic Party (PDP) following the withdrawal of Adeleke Shittu.

The Independent National Electoral Commission (INEC) had previously acknowledged Adeleke Shittu as the PDP candidate in the state after a primary election.

The Cable, however, reports that Austin Oniyokor, the media aide to Kashamu, said Shittu notified the Independent National Electoral Commission (INEC) of his withdrawal on Friday.

He said party stakeholders agreed that it would be better for the senator to contest the governorship election so as to boost the party’s chances of winning.

“The party’s stakeholders, leaders and elders met and decided that it would be better for Senator Buruji Kashamu to run if the PDP wants to win,”

“Mr Adeleke Shittu, who was at the meeting also saw reason with them. I can confirm to you that Mr Shittu last week Friday signed the withdrawal letter and at the senate he has informed INEC of his withdrawal from the race.”

According to the report, Reuben Abati, former spokesman of ex-president Goodluck Jonathan, will remain as the party’s deputy governorship candidate.