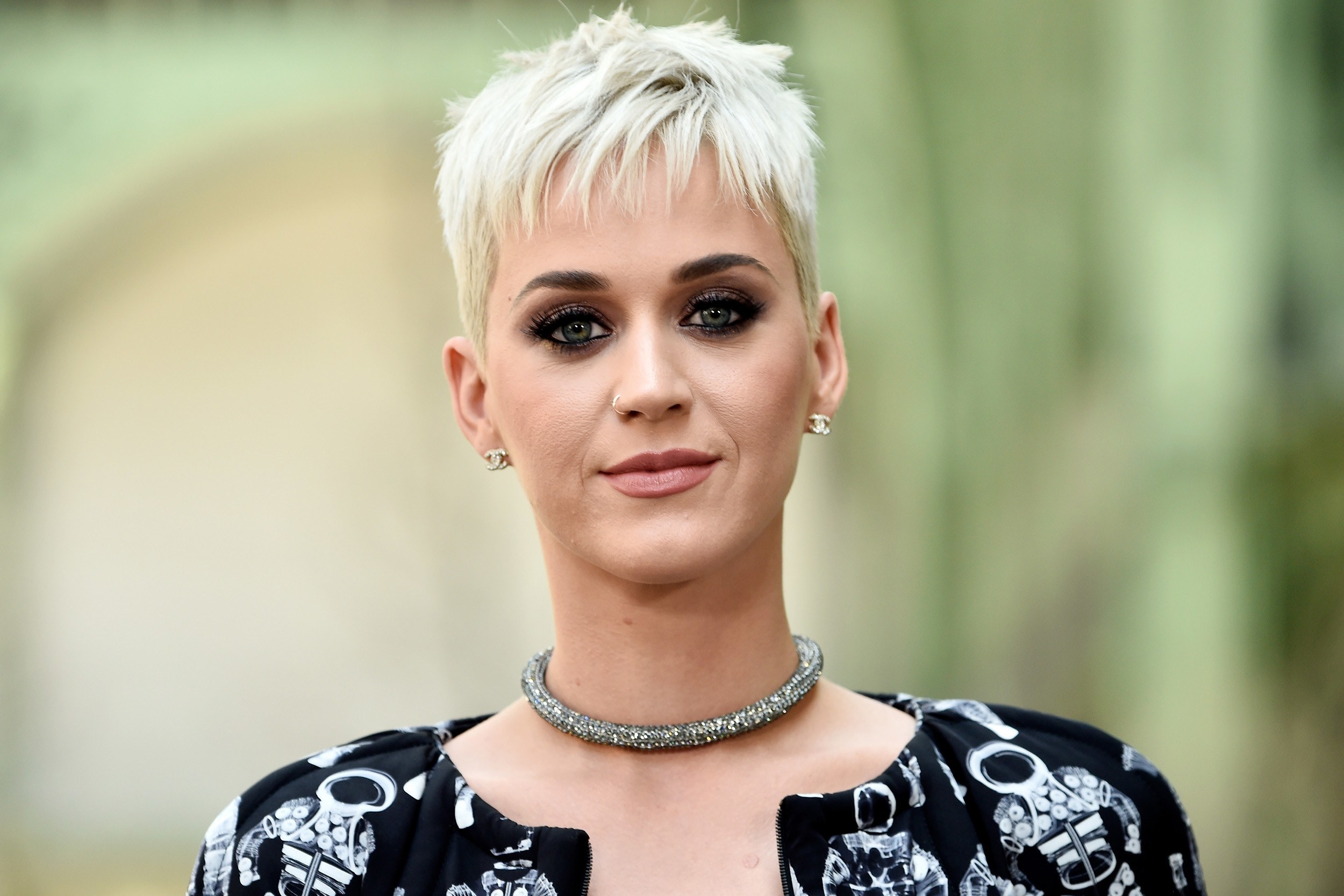 Katy Perry is the 2018 world’s highest paid woman in music, according to Forbes, making a whopping $83 million pretax, with playing 80 dates of her Witness:The Tour and grossing over $1 million per night and serving as a judge on ABC’s American Idol reboot, reportedly earning north of $20 million.

Ranking second on the list is singer Taylor Swift who raked in $80 million, with the launch of her new album Reputation, which sold two million copies worldwide in its opening week. According to Forbes, the only reason she didn’t claim the top spot on this list is that most of her Reputation Stadium Tour dates fell just outside this year’s scoring period.

Beyoncé rounds out the top three, pulling in $60 million. After she and husband Jay-Z welcomed twins Rumi and Sir to the family in June 2017, Queen Bey had a quiet year, by her standards, until delivering a groundbreaking performance at Coachella this spring and dropping a joint album with Jay-Z in June. Much of this summer’s On The Run II, their second stadium tour together, will be reflected in our next scoring period—boosted by an inevitable deluge of new moneymaking opportunities.