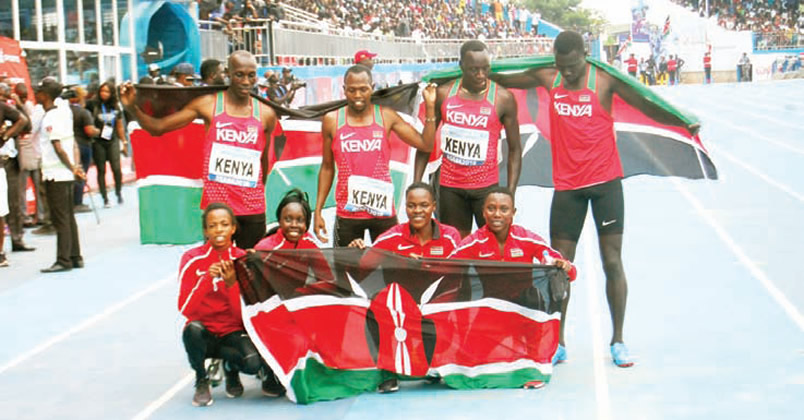 Kenya’s Elijah Manangoi said, “We didn’t set out to win the championships but I believe the fact that we faced some tough challenges before the competition started motivated us to give our best in all the events we participated in.

“The atmosphere in Asaba was good for competition and the fans came out to cheer everyone on irrespective of the performances of the Nigerian athletes. That for me is a positive one for the competition.”