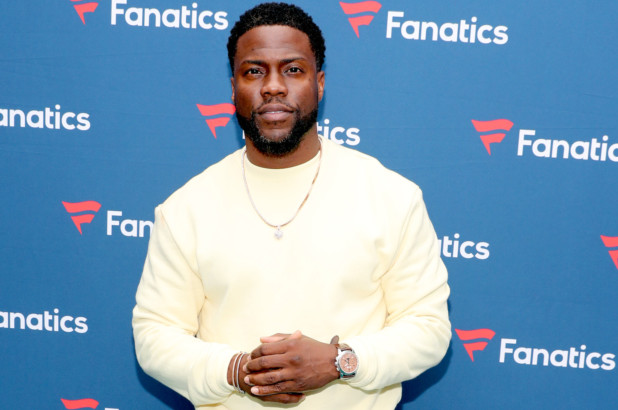 Kevin Hart’s personal shopper, Long Island City resident Dylan Syer, was arraigned in New York Wednesday on charges including grand larceny. Syer allegedly used credit cards belonging to Hart, 41, to fund a lavish lifestyle that included Patek Philippe watches, Louis Vuitton bags and a Sam Friedman painting. Queens County D.A. Melinda Katz alleges that Syer, 29, hired by Hart in 2015, started small with legitimate, authorized purchases for his client, before using Hart’s credit cards to funnel cash into his personal accounts and purchasing items he then had FedExed to his home and business. The alleged charges total close to $1.2 mil over the course of two years.

Syer’s alleged trove of ill-gotten goods — including over 20 collectible art-world dolls from Bearbrick and Bieber-beloved KAWS — is currently being hunted down by prosecutors. He’s back in court on Feb. 17 and faces up to 25 years in prison if convicted.

D.A. Katz thanked Hart for his cooperation in her press release; presumably, this will be his preferred legal interaction of February 2021.