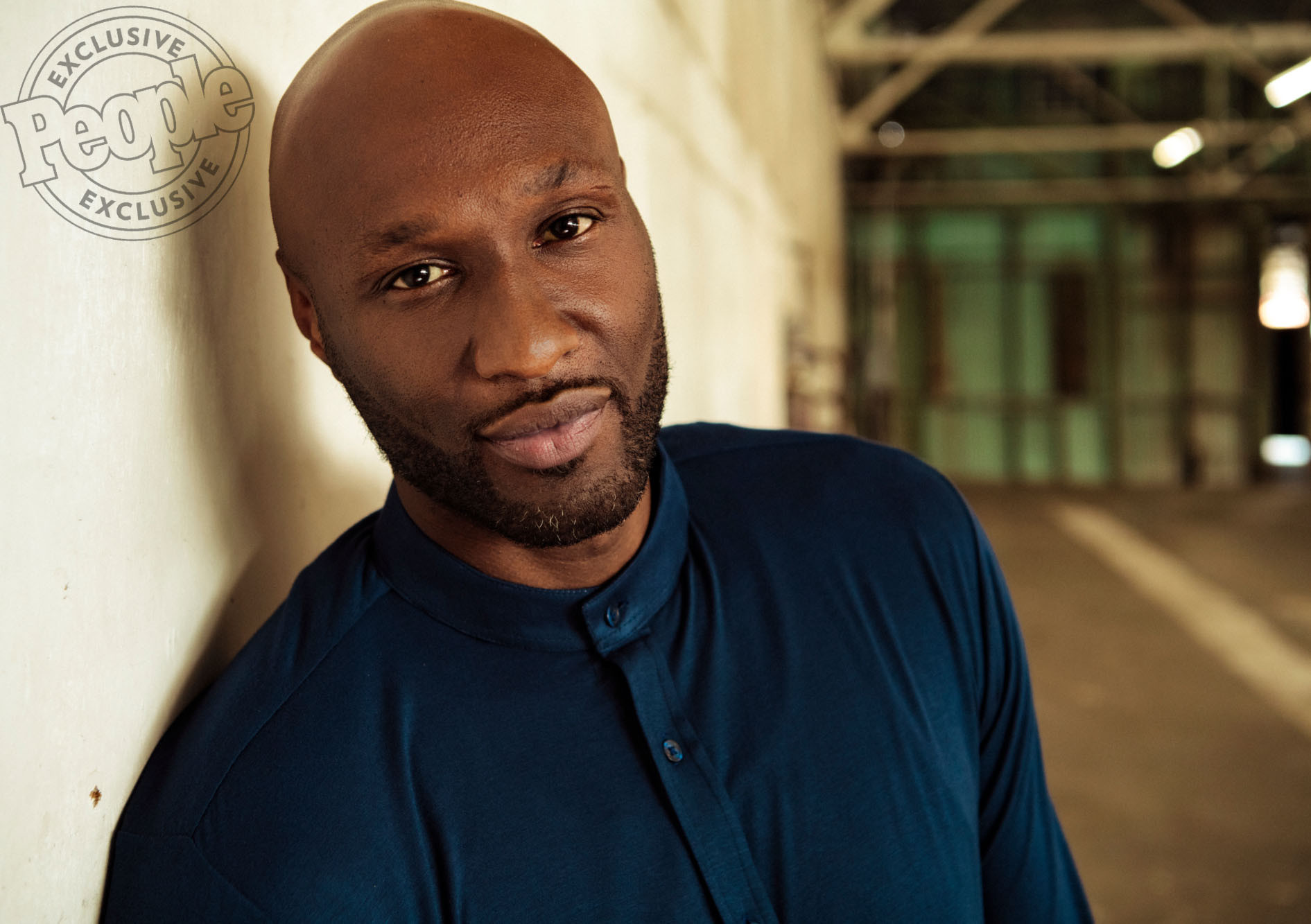 Four years after he was found unconscious as a result of a drug overdose at a Nevada brothel in Las Vegas, former NBA star and Khloé Kardashian‘s ex-husband, Lamar Odom has revealed he has a sex addiction and has slept with more than 2,000 women.

In his new memoir, ‘Darkness to Light’ exclusively excerpted in PEOPLE , the NBA champion writes, “I have been obsessed with sex for as long as I can remember.”

“I am a sex addict,” writes Odom, who was married to Khloé Kardashian for four years before they split in 2013.

The 39-year-old reveals that he has had sex with more than 2,000 women. “There were too many strippers to count,” he writes. “It wasn’t a big deal, but often I would pay them. I never thought less of them.”

Odom also disclosed that he cheated on Kardashian throughout their marriage; she eventually discovered the infidelities. 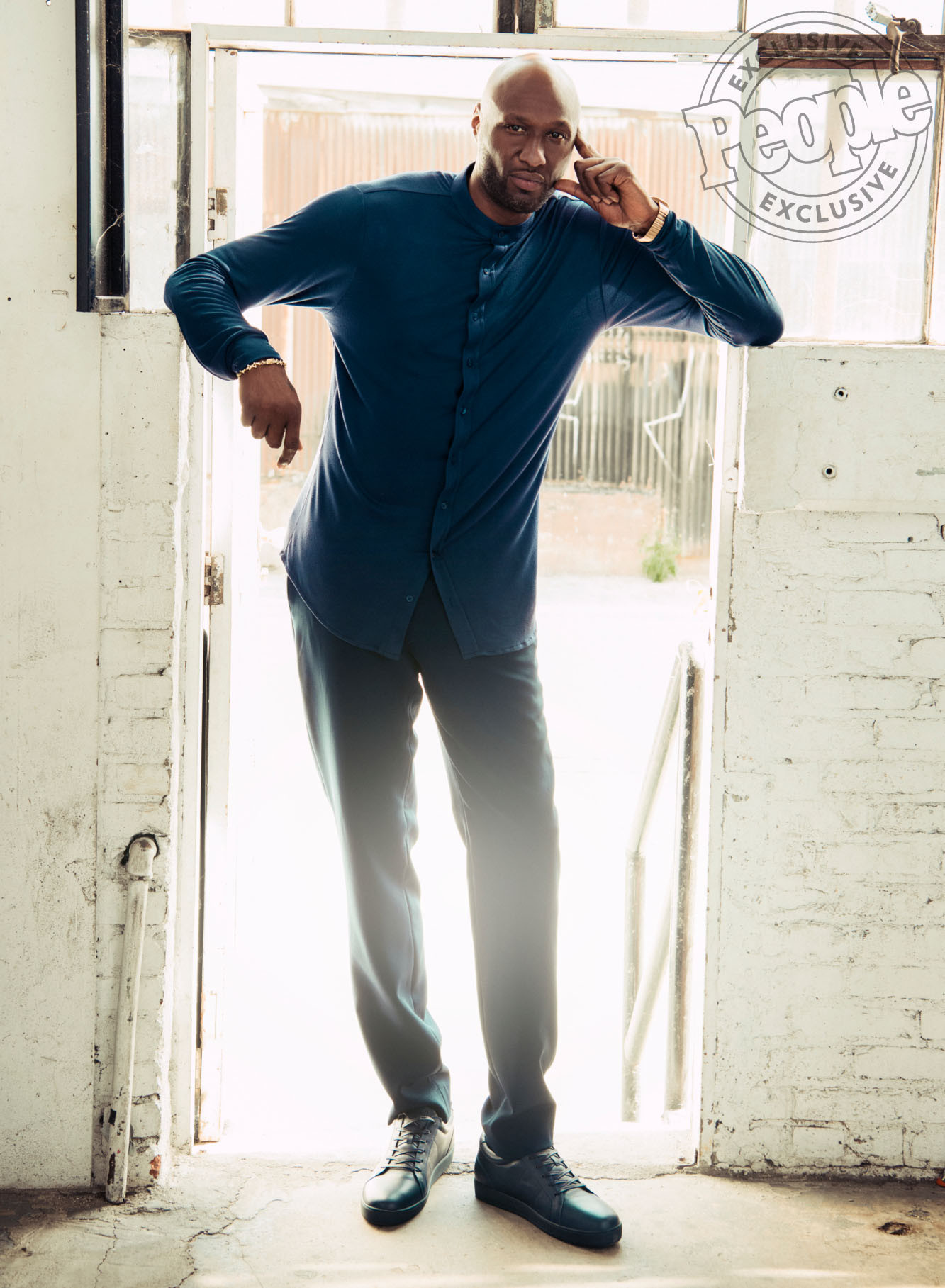 “I was shocked and embarrassed,” he tells PEOPLE in an exclusive interview. “I wanted to take it back, but you can’t.I wanted to hide it. But that sick sin was hard for me to hide … I had a problem.”

His addiction to sex was trigged him to drugs.

“Sex was a trigger for me to do drugs,” he tells PEOPLE. “Because you double up on [that] good feeling.”

In 2015, Odom’s addictions led him to the Love Ranch brothel in Las Vegas, where he overdosed and nearly died.

“That was the wake-up call,” says Odom. “Like, this can’t happen again.”

Odom who is now drug-free admitted that he’s still an addict but won’t go back into the darkness.

“I’m still an addict,” he writes in his book. “I still struggle … [But] I will not go into the darkness. Ever again.”