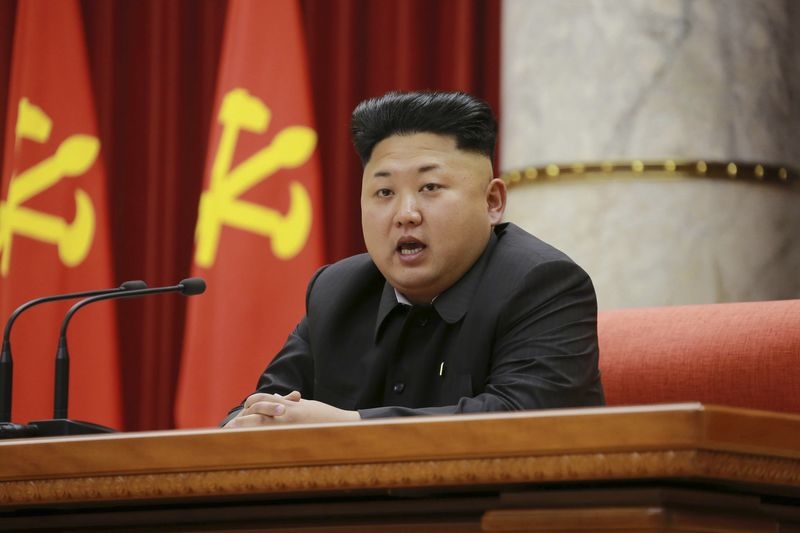 The North Korean leader, Kim Jong-un, has invited Pope Francis to visit his country, according to South Korean officials.

Kim told his South Korean counterpart, Moon Jae-in, at a summit last month that he would “ardently welcome the pope if he visits Pyongyang”

According to Kim Eui-kyeom, a spokesman for the presidential Blue House, Moon Jae-in, who is Catholic, will visit Europe for a nine-day trip beginning on 13 October and the invitation will be relayed by South Korea’s president when he visits the Vatican for two days during is visit to Europe to seek the pope’s help in easing tensions on the divided Korean Peninsula, said , a spokesman of Mr. Moon..

The desire to welcome the leader of the Catholic church comes as Kim attempts to transform his image from paranoid head of a rogue state to young and dynamic world leader. This week, he held talks with the US secretary of state, Mike Pompeo, where Pyongyang’s official KCNA news agency said he “explained in detail the proposals for solving the denuclearisation issue”, although no details were provided.