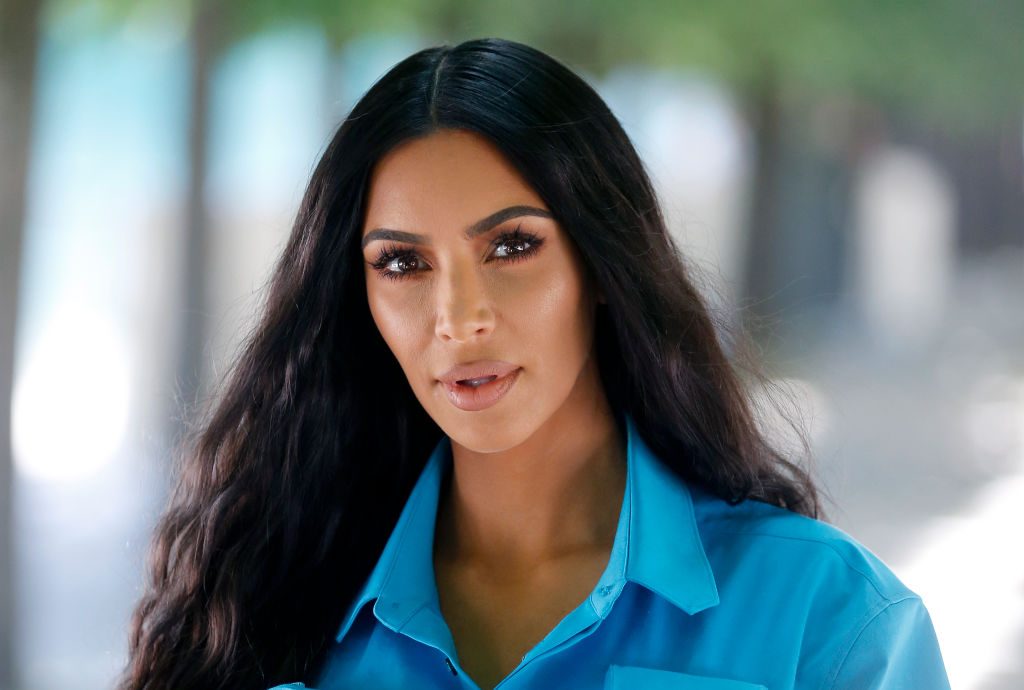 Kim Kardashian is helping free inmates at an amazingly high rate, and she’s been doing it rather quietly  until now.

According to report from TMZ Kim and her legal team helped 17 prisoners gain freedom over the last 3 months or so each of them having served years of life sentences without parole for low-level drug offences.

It’s all part of the 90 Days of Freedom campaign launched by Kim’s lawyer, Brittany K. Barnett, in partnership with lawyer MiAngel Cody of The Decarceration Collective. The campaign puts the First Step Act — signed by President Trump last year  to work for prisoners who received Draconian sentences.

Kim is footing the bill while Barnett, who also co-founded the Buried Alive advocacy group, and Cody handle the legal cases. Kim has been secretly funding the campaign over the past few months.

We’ve known about a few cases Kim’s backed Jeffrey Stringer in Florida, Cyntoia Brown in Tennessee, Alice Marie Johnson in Alabama — but now we know the list is much longer.

Here are a few examples: 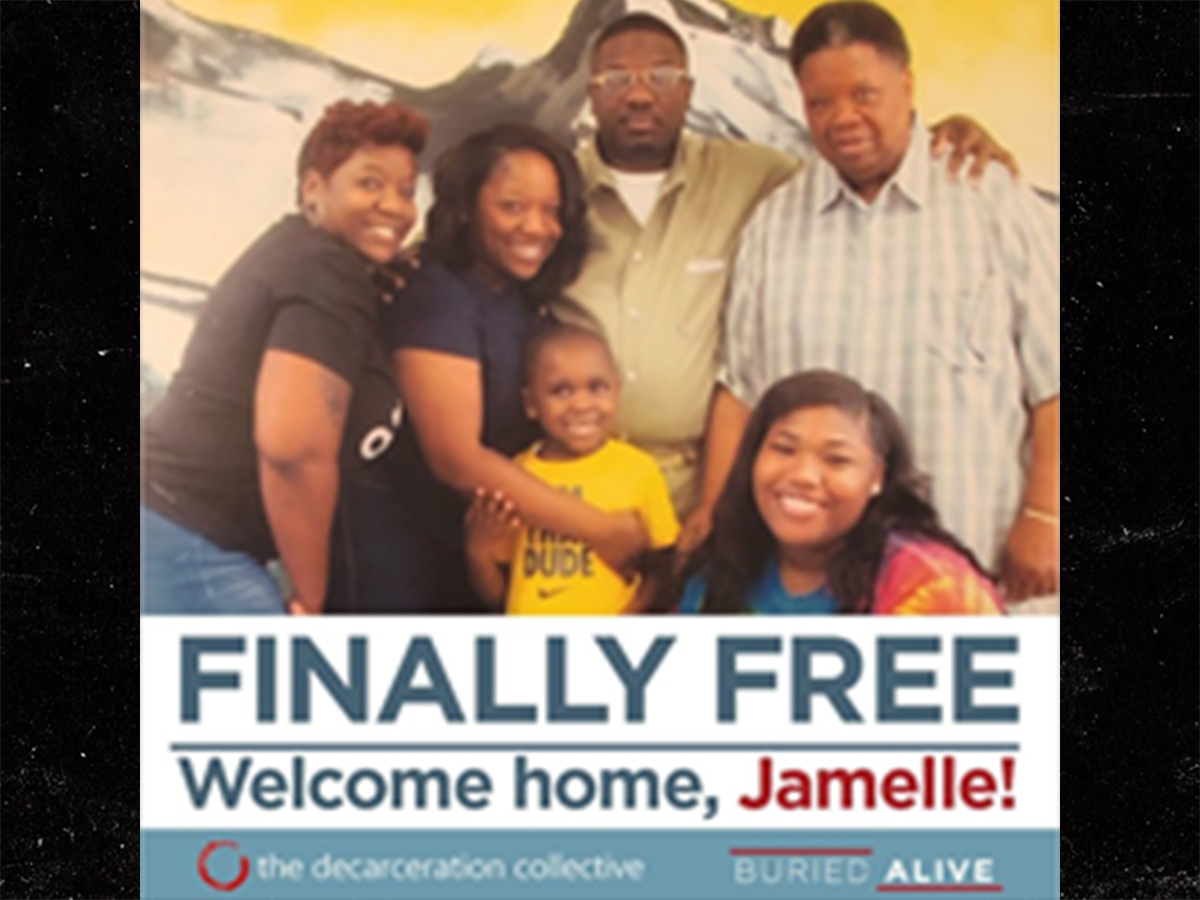 Jamelle Carraway is back with his family after serving 11 years of a life sentence in federal prison.

Jamelle, who was 31 when he was arrested for cocaine possession, is living and working in Illinois as he makes the slow transition back to society. 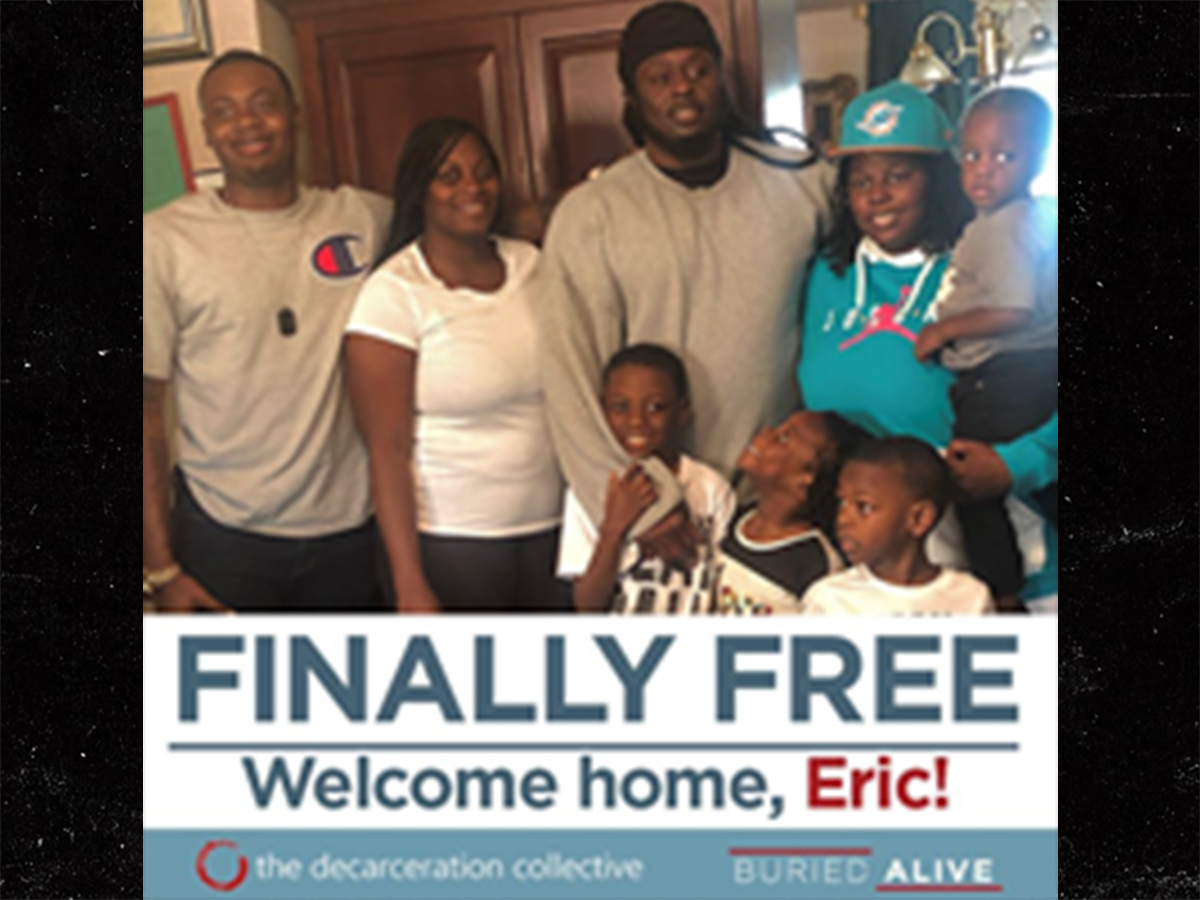 Eric Balcom is back home in Florida, and seeing his mother for the first time in 16 years after serving hard time in federal prison.

He was convicted on a drug charge when he was 29, and was sentenced to life without parole. 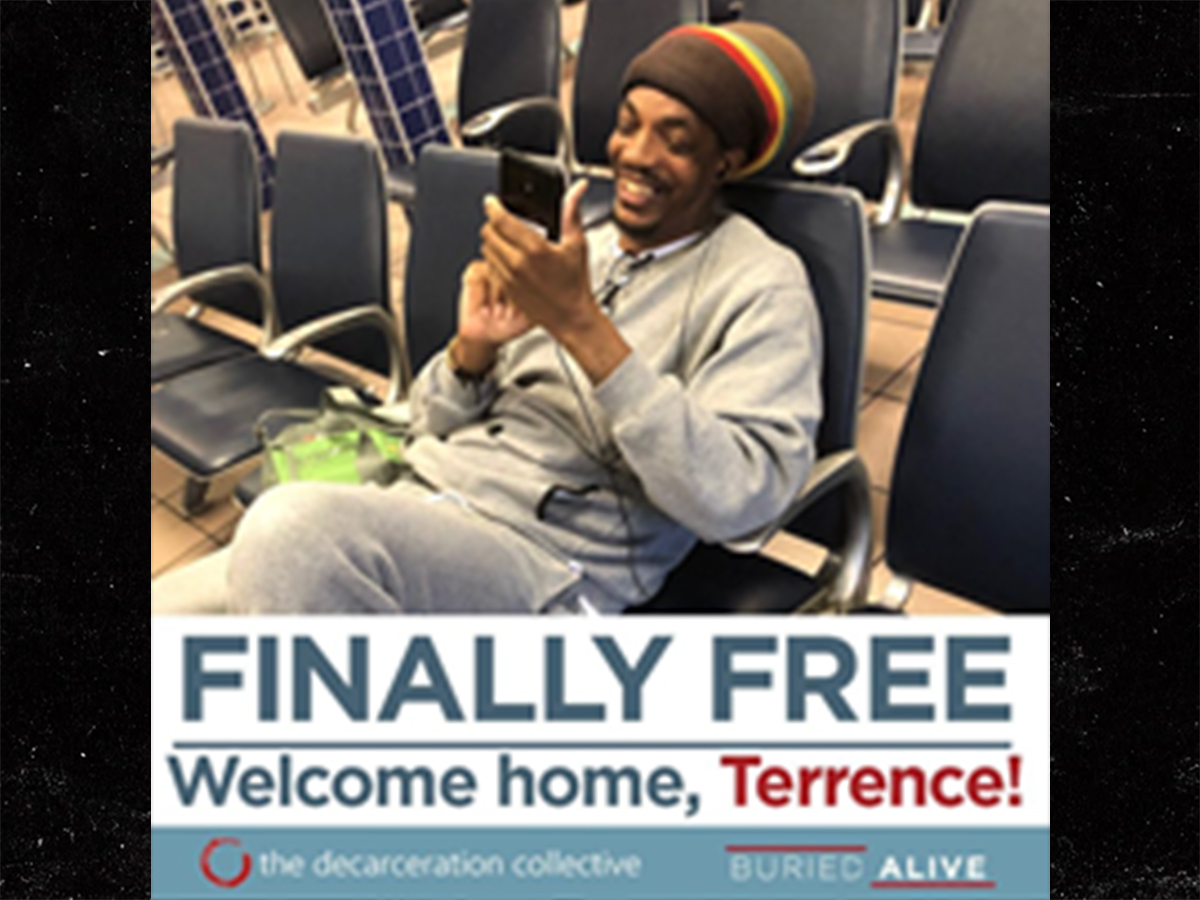 Terrence Byrd is finally free after spending half his life — 25 years — in federal prison on drug possession charges. We’re told he’s been reunited with his 96-year-old grandmother, the woman who raised him.