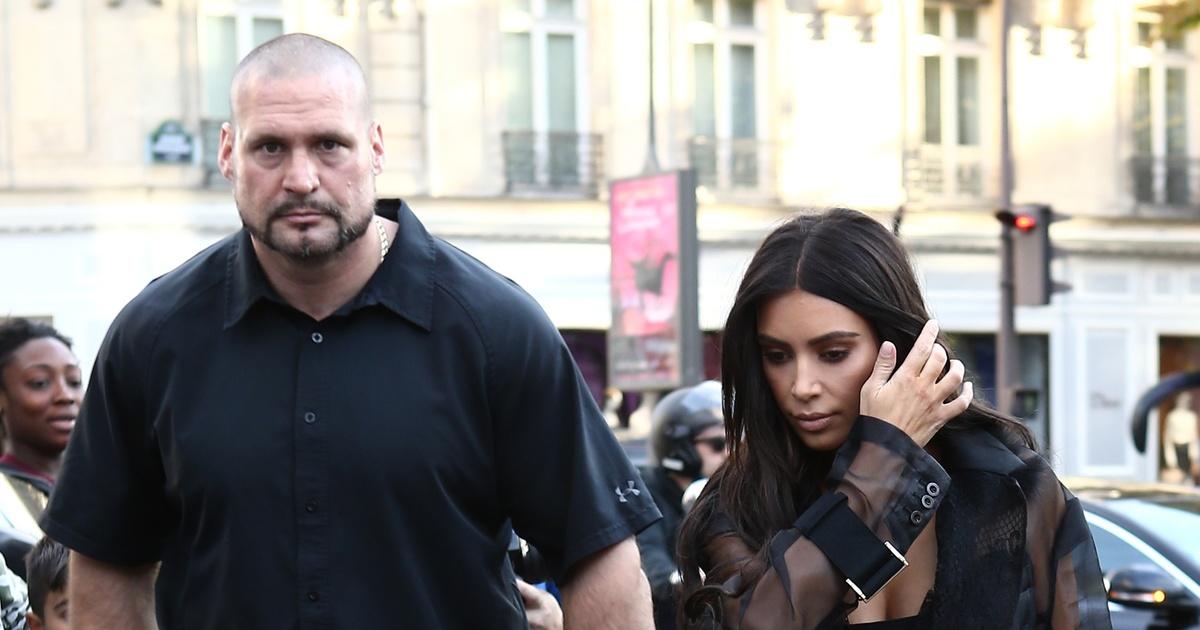 Kim Kardashian’s bodyguard who was looking after her when she was robbed at gunpoint in Paris in 2016 is being sued. Pascal Duvier and the company he was employed by, Protect Security, have been hit with a $6,116,067 lawsuit by the reality star’s insurance company, AIG.

According to documents obtained by ET, the insurance company is looking to make back the money they had to pay out to Kardashian for the jewellery stolen during the robbery, which included a $4 million ring from Kanye West. The lawsuit states that the Parisian hotel where Kardashian was staying faced a number of security red flags, including a broken lock on the front gate to the hotel’s courtyard, a malfunctioning exterior intercom, and a concierge who did not have “any security training and/or background.”

The lawsuit further alleges that Pascal and by extension his security firm “negligently, carelessly, and/or recklessly performed their protection, security, monitoring, inspection, and/or surveying of” Kardashian West and the Hotel by not flagging and addressing these security concerns.

“As a result of Defendants’ failure to address and correct the various security breaches in the Hotel and leaving [Kardashian] in her hotel room alone… the masked men were able to enter the Hotel and rob [Kardashian] of her personal property,” the documents state.

At that time of the robber attack, Kardashian was staying with sister Kourtney Kardashian and her entourage at the “No Address Hotel” for Paris Fashion Week when two men, one in a ski mask, the other wearing ski goggles ambushed her in her room and demanded jewelry at gunpoint. They reportedly tied her up with plastic cables, gagged her and left her in the bathtub before escaping.

It was also reported that Duvier who usually stay with Kardashian had gone to a nearby nightclub with Kim’s sisters Kourtney Kardashian and Kendall Jenner.

According to the report, eleven people have so far been arrested in connection with the robbery attack.