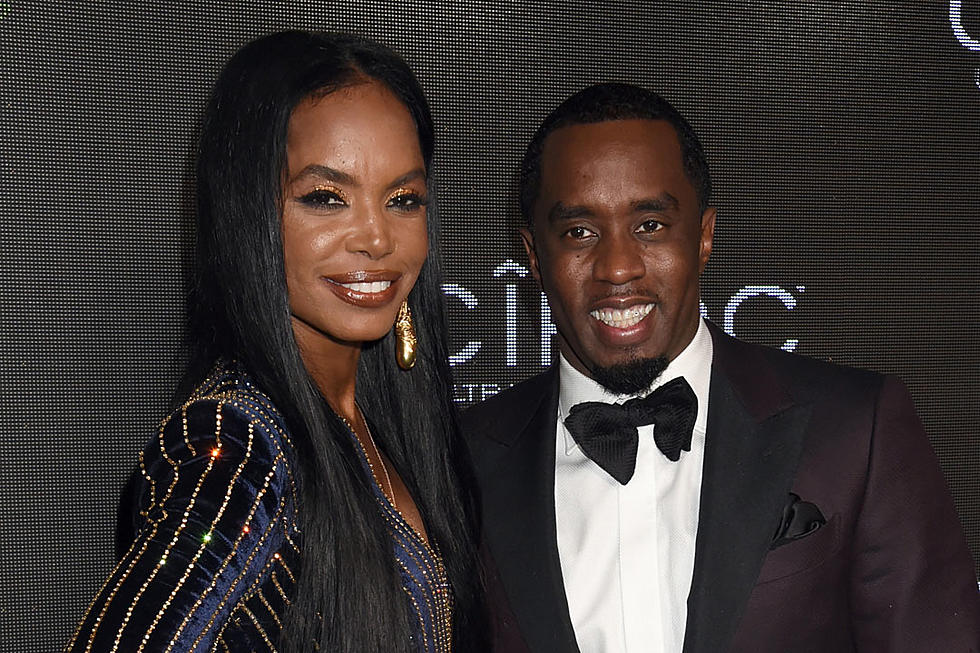 Rap Mogul, Diddy‘s ex and mother of his three children, Kim Porter died from a form of pneumonia.

According to an autopsy report obtained by Fox News on Friday, the Los Angeles County Medical Examiner listed the 47-year-old’s cause of death as lobar pneumonia, which is the inflammation of an entire lobe of the lungs.

“The manner of death was certified as natural,” according to a statement released by Sarah Ardalani, spokeswoman for the Department of Medical Examiner-Coroner.

The autopsy report described “lobar pneumonia” as an infection of the lung caused by bacteria.

“Immune cells invade the air spaces (where oxygen is taken in) and this is accompanied with necrosis (death of cells). Pneumonia decreases the lungs’ ability to take in oxygen and over time it can cause sudden death.”

Porter was found unresponsive in her bed at home in Toluca Lake on Nov. 15, 2018, and was pronounced dead at the scene.

She had been feeling unwell with flu-like symptoms for about four days before her death, the autopsy report says, and her symptoms of coughing, congestion, sweats, sore throat and body aches worsened over the next days.