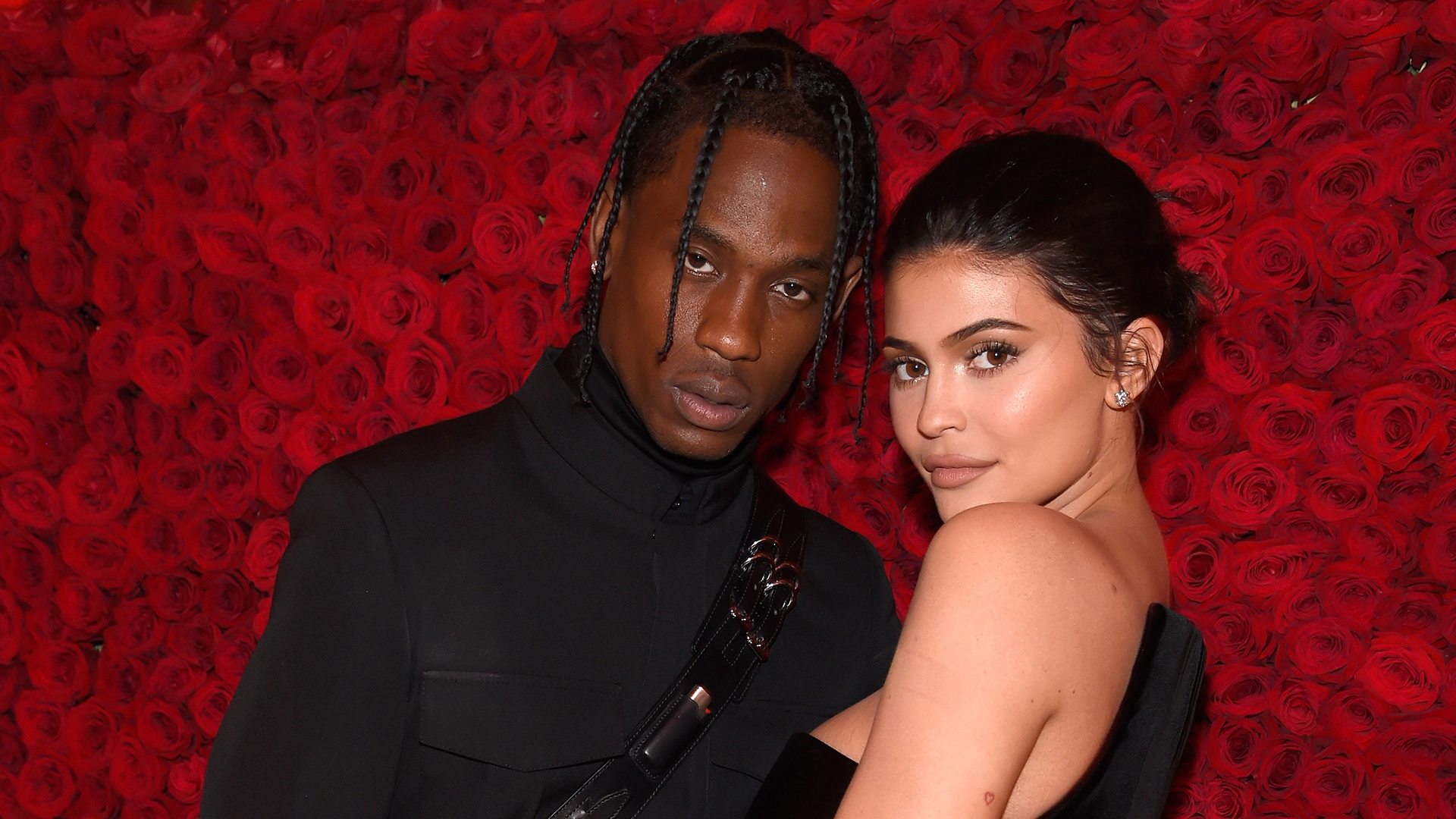 Kylie Jenner was out Thursday night, without  boyfriend Travis. She hit up an L.A. restaurant and then went with friends to Delilah lounge in WeHo. Travis, we’re told, is still in L.A.

Travis Scott says he postponed his Astroworld concert in Buffalo Thursday night because of illness, but we’re told it’s more complicated than that as Kylie accused him of cheating and he’s staying in L.A. to deal with it.

First of all, Travis’ reps say the rapper absolutely denies he cheated on Kylie. But, we’re told on Wednesday he flew back from the East Coast to surprise Kylie and Stormi. They were at her home in the evening, when she claimed to discover “evidence” he cheated on her. A major argument erupted and continued into Thursday

It’s been a rough few weeks for Kylie. Her best friend, Jordyn Woods, is out of her life and the life of her family after she hooked up with Tristan Thompson.