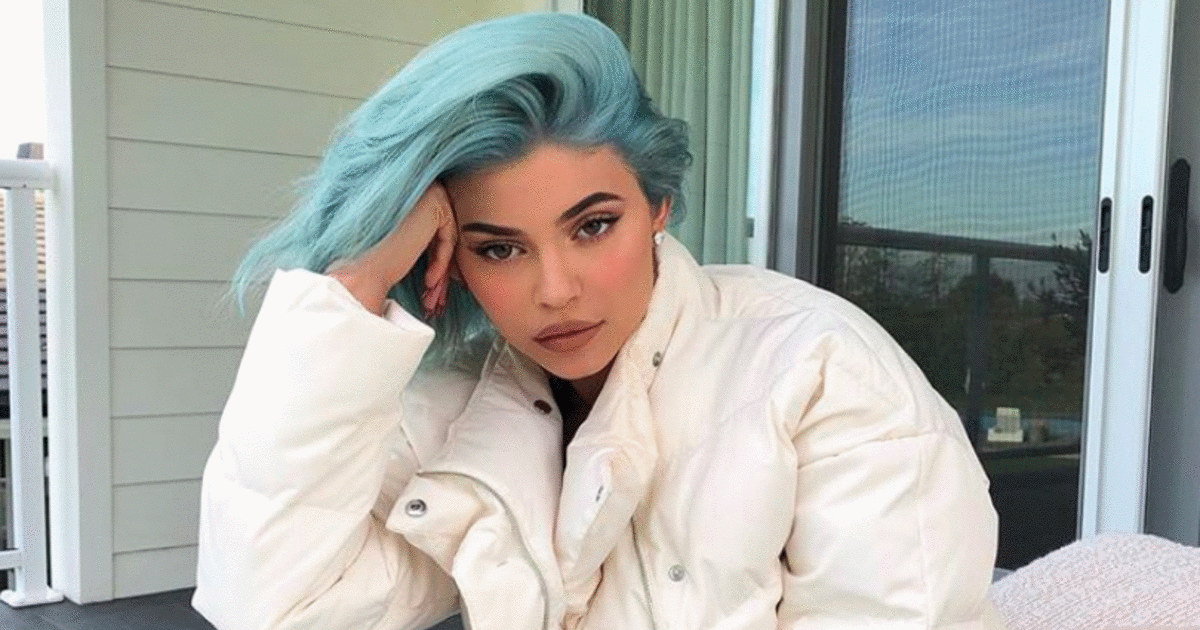 Kylie Jenner has responded to being dethroned by an egg as the most liked photo on Instagram. The photo of the egg which was shared to Instagram on January 4, 2019, has gotten over 25 million likes as at Monday morning beating the current world record held by Kylie Jenner (18 million).

Reacting to the news, the reality star and mother of one shared a hilarious video of herself cracking a similar-looking brown egg on the ground, which she captioned, “Take that little egg.”