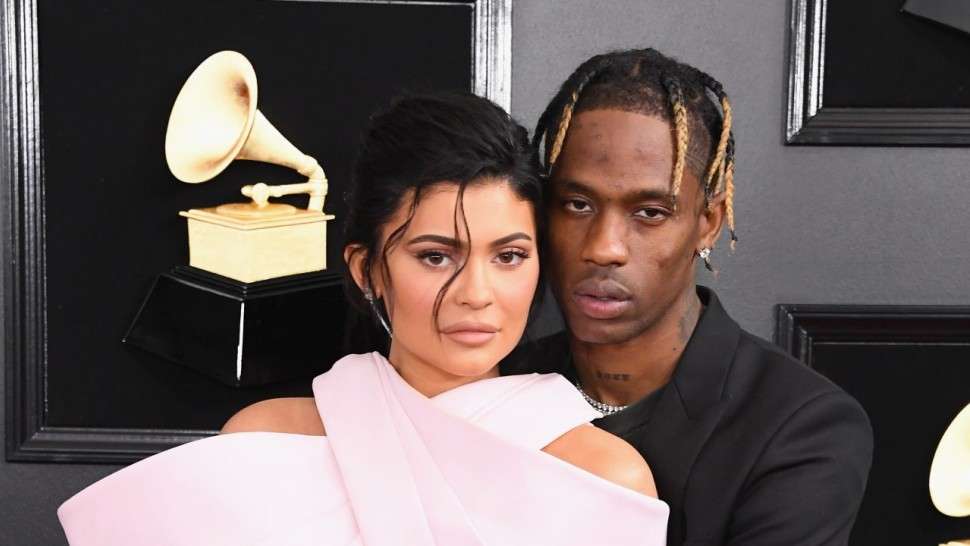 Kylie Jenner and Travis Scott sealed their Coachella return with a kiss on Saturday, two years after the parents of 1-year-old daughter Stormi were first linked at the Indio, California, music festival.

In the post, which Jenner, 21, captioned with a flurry of emojis, “💕🥰🦋💫⭐️✨🤪,” she and Scott, 27, share an intimate moment while standing on the steps of a private jet.

The PDA-filled photo comes on the heels of the pair’s romantic “baecation” earlier this month, amid rumors of Scott’s alleged infidelity, which the rapper has vehemently denied.

During a recent concert at Madison Square Garden, Scott proclaimed his love for “wifey” Jenner, also telling the audience to “remember to keep your family first.”