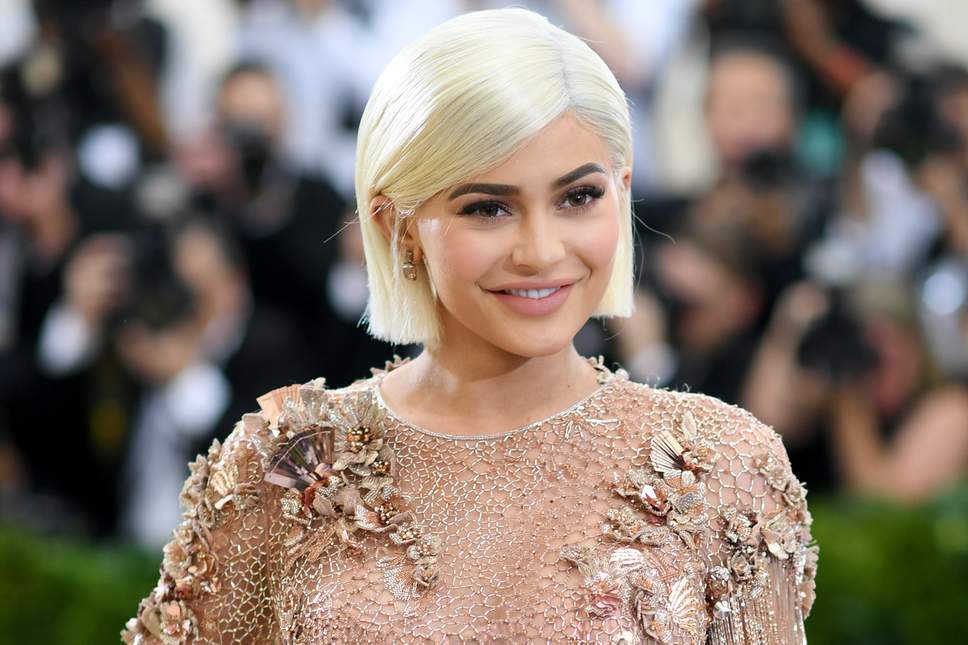 Kylie Jenner has become the 5th wealthiest American celebrity of 2018, the same position with Jay-Z. According to Forbes, the 21-year-old net worth of $900 million makes her a first-timer on the list. This list ranks the wealthiest American celebrities based on fortune they have amassed off their fame and the list did not take into account stars whose wealth made them famous.

Kylie Cosmetics which was launched two years ago, and has already shifted over $630 million in makeup products, according to Forbes.

According to Forbes, the 10 wealthiest American celebrities in 2018 have a combined worth of $18.7 billion USD, which is more than the GDP of Iceland to put things in perspective.