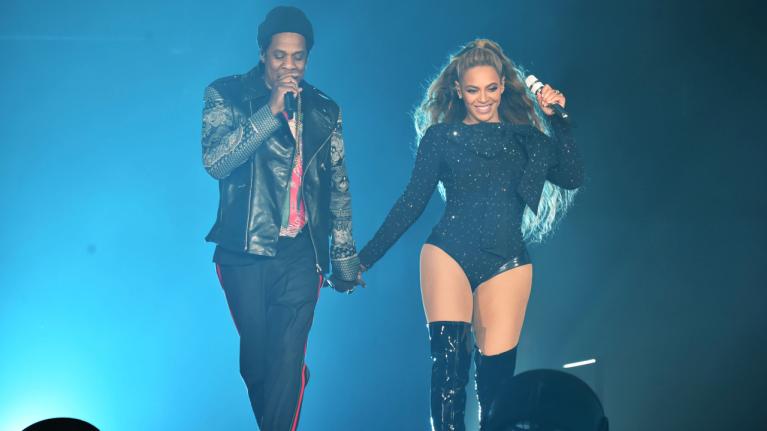 A fan learned the hard way at a Beyonce/Jay-Z concert when he rush to the stage during their concert.

26-year-old Anthony Charles Thomas Maxwell caused a major panic Saturday night in Atlanta after racing to the stage and approaching Jay.  Backup dancers chased the guy as he ran backstage.

Police came, detained Maxwell and wrote up a citation for disorderly conduct. He was not taken to jail

Law enforcement sources told TMZ Maxwell made some sort of contact with Jay-Z, but we don’t know how physical it got. Jay was not injured. As far as we know Maxwell never made contact with Beyonce.

Bey and Jay are in the middle of their “On the Run II Tour.” Bey’s rep says the incident will not impact or delay future shows, but security may be a little tighter in the future.