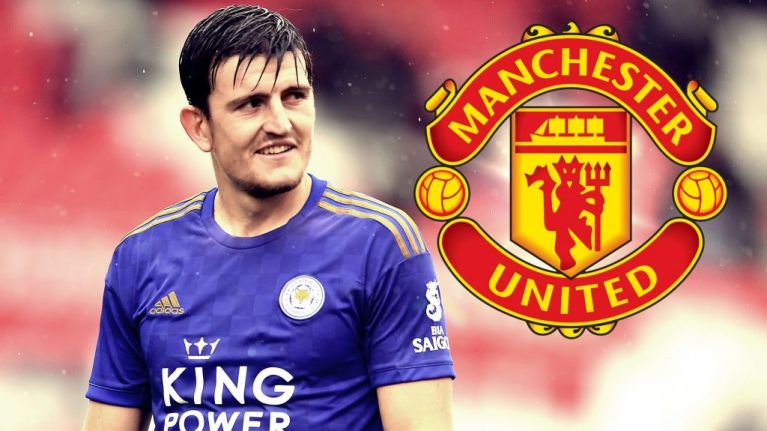 Premier League club, Manchester United have agreed a fee of £85million with Leicester City to sign Harry Maguire, making him the world’s most expensive defender.

The fee, which includes add-ons, was finally reached following weeks of negotiations between both clubs.

According to Mail Online, United will pay £80m upfront and a further £5m in add-ons.

The 26-year-old had already pulled out of Leicester’s final pre-season friendly against Atalanta on Friday. He is expected to undergo his medical on Saturday, August 3, 2019.

The deal also puts him ahead of Virgil van Dijk who Liverpool bought for £75m from Southampton in January 2018.

SEE 10 THE MOST EXPENSIVE DEFENDERS BELOW.