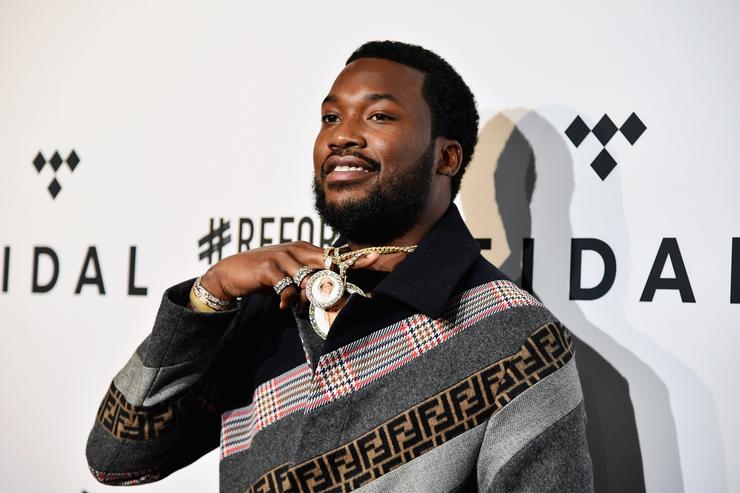 Meek Mill’s 12-year long case has ended after he pleaded guilty to a misdemeanour gun charge in a plea deal.

The US rapper was granted a new trial in July because judges ruled that his original trial in 2008 had credibility issues with the arresting officer. The judge in the new trial decided the two years Meek Mill had already spent in prison was enough.

Judge Leon Tucker said: “I know this has been a long road for you and hopefully this will be the end of it.”

Meek Mill took to Twitter to thank his supporters after it was revealed that he’s no longer on probation.

He wrote: “I’m extremely grateful that my long legal battle is finally behind me and I appreciate that it has sparked a much-needed discussion about probation reform and the inequalities that exist within our two Americas.”

He added: “I have always told the truth — that as a teenager, who saw many around me die from senseless gun violence, I carried a gun for protection. I take responsibility for that and – in conjunction with my work on the @REFORM Alliance – I’ll continue to use my platform to make communities safer and reform our criminal justice system. I want to express my gratitude to all of my supporters, especially JAY-Z, Desiree Perez, Michael Rubin, my legal team and everyone else who stood by me throughout the years.”

He concluded: “It’s important that we now channel our energy into helping the millions that are unjustly trapped in our criminal justice system. #Justice4Millions #Reform”

Meek Mill no longer on probation after he pleaded guilty to gun charge to end 12-year case.