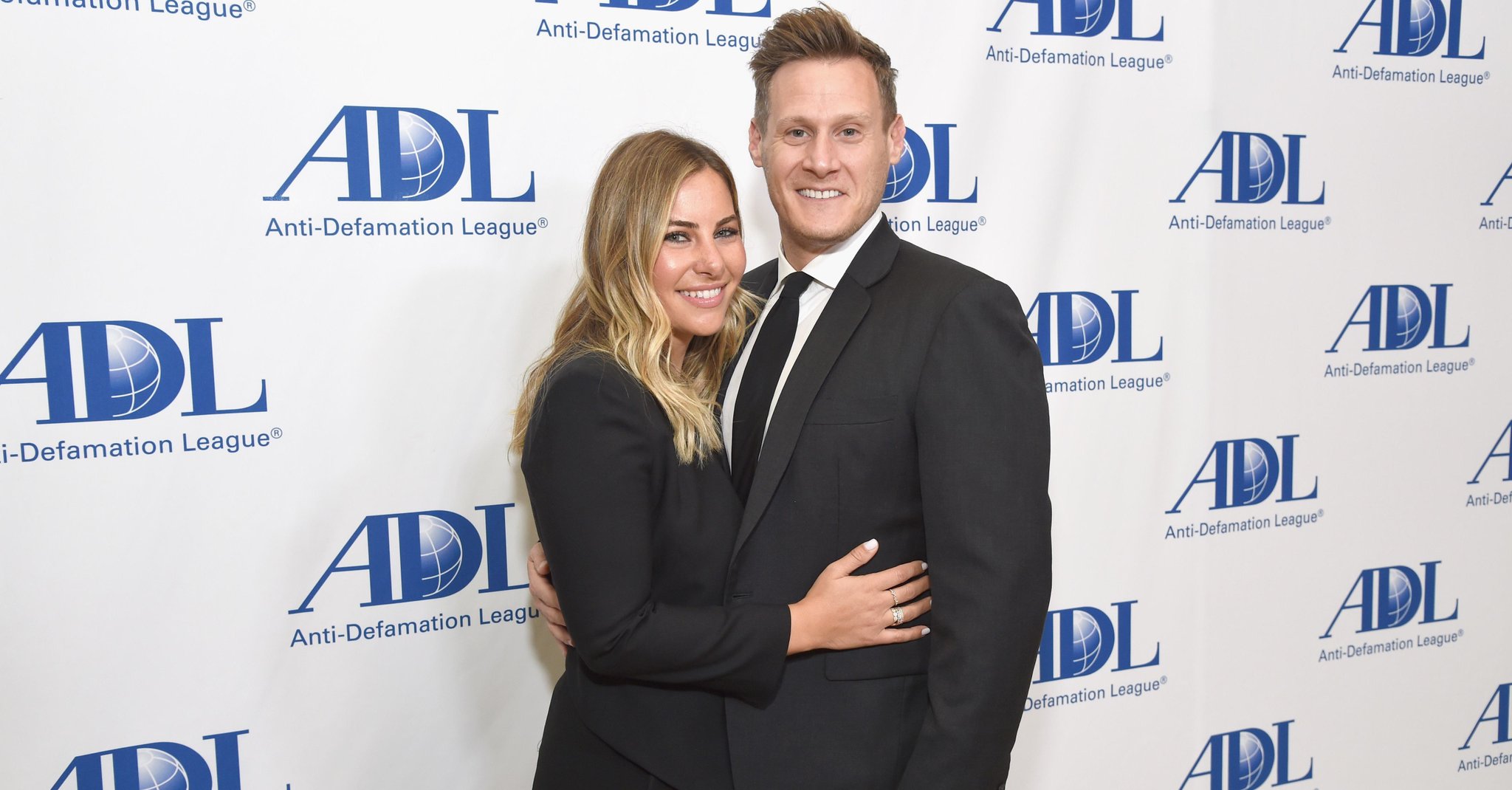 The TV and film producer recently revealed on social media he’s getting remarried, to his health expert girlfriend Tracey Kurland. A friend of Trevor’s posted a photo of the newly engaged couple with huge smiles … and her showing off her ring.

Engelson an executive producer on FX’s “Snowfall” married Markle in 2011 after several years of dating but they divorced just 2 years later. The reason for their split was reportedly due to Meghan’s busy schedule with “Suits” and long distance between them.

Like the Duchess of Sussex … this will be Trevor’s second marriage.