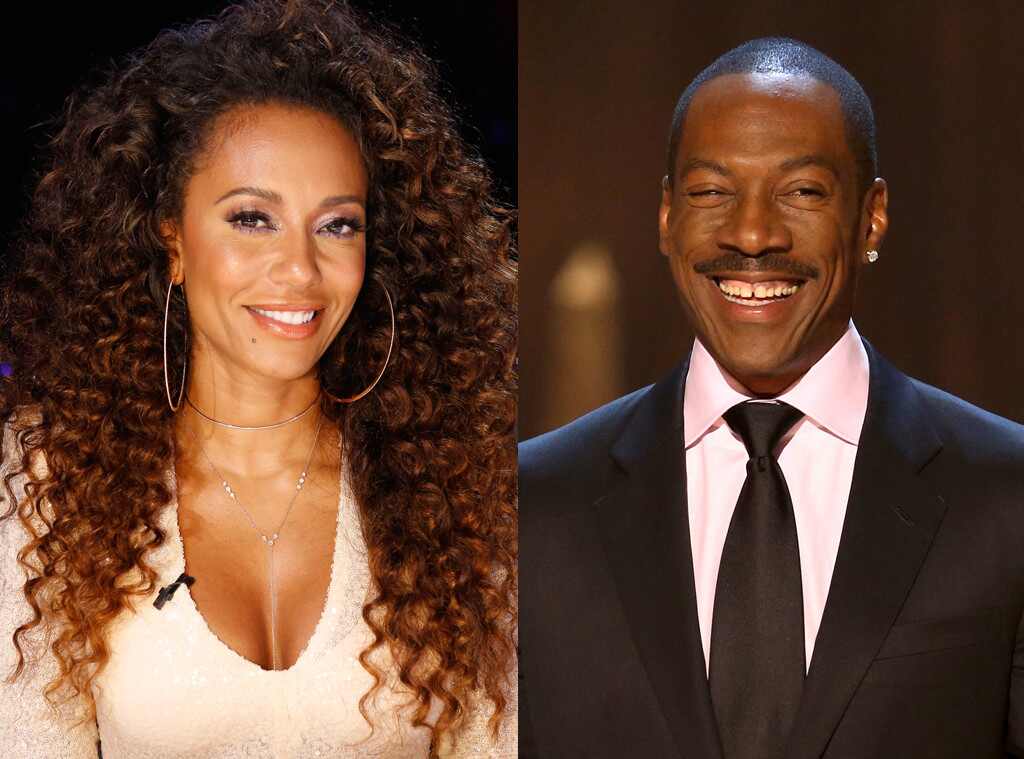 English singer and former Spice Girls star, Mel B has revealed her ex-boyfriend Eddie Murphy is ‘the love of her life and always will be’. Mel who first met Eddie first at a party at his Beverly Hills mansion in 2006, expressed her regret over their bitter split, in her upcoming interview on Piers Morgan’s Life Stories.

The pair ended their relationship in December 2006, which was marred with him questioning the paternity of their unplanned pregnancy after they welcomed their daughter Angel in April of the following year. Eddie was later proved to be Angel’s father.

In her interview, obtained by The Mirror, Mel said: ‘We had something special that I’ve never really truly felt with anybody else.

‘I’ve thought I’ve had it, but they’ve lied. His was pure. He is the love of my life. He always will be.

‘He showed me what true love feels like, and for that I have the utmost admiration and respect for him.’

Their relationship ended in December 2006, and by the time Angel was born in April of the following year, Eddie was engaged to film producers Tracey Edmonds.

Meanwhile, Mel was reportedly rushed to hospital after losing vision in her right eye on Friday, just weeks before the Spice Girls reunion tour is due to kick off.

According to The Sun, she arrived at Moorfields Eye Hospital in London and told medics that she was “totally blind” and “couldn’t see anything” with her left eye

It was claimed that it was caused by a botched laser surgery done 20 years ago to correct her vision but which ended up going wrong.

A source to The Sun: “Mel was in a really bad way. The other girls and their managers were really worried.

“Mel was frantic and screaming that she couldn’t see a thing. She went to the hospital in a chauffeur-driven car with an assistant, who was holding her hand. No one knew what brought it on but she had very swift, and very good, treatment.”

She was later transferred to Luton and Dunstable Hospital’s ophthalmology department and was discharged when she was able to see again.

A spokeswoman for Mel B said: “The situation with Mel is under control. She is looking forward to the tour.”