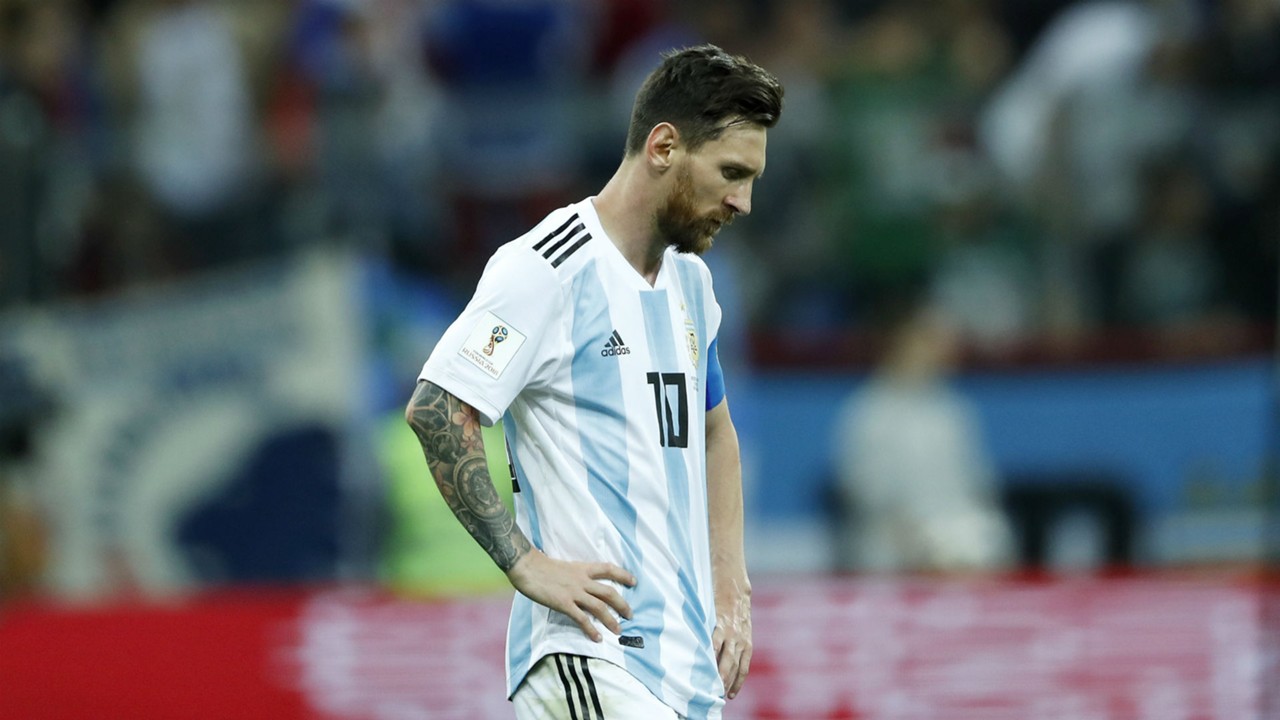 The La Albiceleste were handed a lifeline since their 3-0 defeat to Croatia had left them in serious danger of not going beyond the first round.

The Super Eagles 2-0 victory over Iceland threw the group wide open once again and Argentina must now try to beat Nigeria in their final group game to have any chance of progressing.

The Barcelona forward, who celebrated his 31st birthday on Sunday, insists he will not give up on his dream of bringing the World Cup back to Argentina.

“It means so much because for Argentina the World Cup is special, and for me too,” he said.

“So we cannot give up on that dream. I have won all the most important tournaments but I am ambitious to the end. I would not like to retire from active football without being a world champion with my country.”

If Argentina fails to win the World Cup in Russia, Messi will have to wait until 2022 to have another crack, at 35.