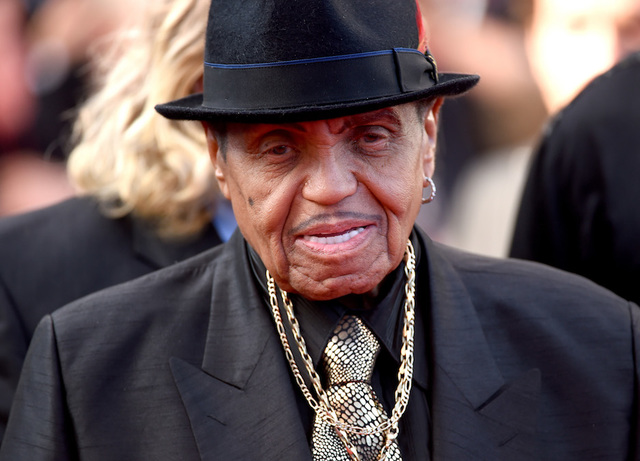 Late pop King Michael Jackson’s father, JoeJackson has reportedly been hospitalized due to terminal cancer according to @TMZ_TV.  Joe, who is 89-years-old, has apparently been battling cancer for a while now, and it may be at the end stages because sources say the cancer cannot be treated.

His wife, #KatherineJackson, has reportedly been by his side, and so have some of his children and grandchildren. Our prayers to the Jackson Family during this time. Please keep them in your thoughts. We will keep you updated on this story.