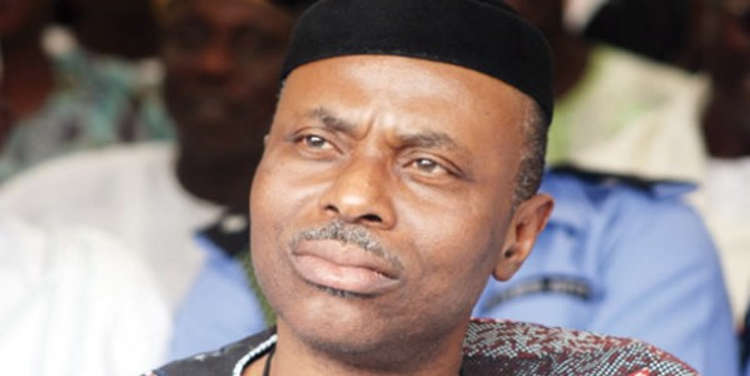 Former governor of Ondo state Olusegun Mimiko has confirmed that he has withdrawn from the 2019 presidential race. Mimiko who won the presidential ticket for Zenith Labour Party (ZLP), according to reports, said at a meeting with supporters on Tuesday: “I took the decision in the ultimate interest of our party”.

Mimiko will now contest in the Ondo Central Senatorial election.

According to TheCable, Gboye Adegbenro, Mimiko’s former commissioner of works who had secured the ZLP ticket for the senatorial seat has agreed to step down for Mimiko.

Adegbenro said “I am convinced that the candidacy of our leader, Mimiko, will better serve the interest of the district now and the overall goal of the south west. I am eternally grateful to my constituents, followers and party leaders who have been with us all through the process that culminated into taking this decision and renew my commitment and unalloyed dedication to the Zenith Labour Party. I remain a firm believer and supporter of my brother and leader, Mimiko, who invited me into partisan politics and who has always provided selfless leadership,”