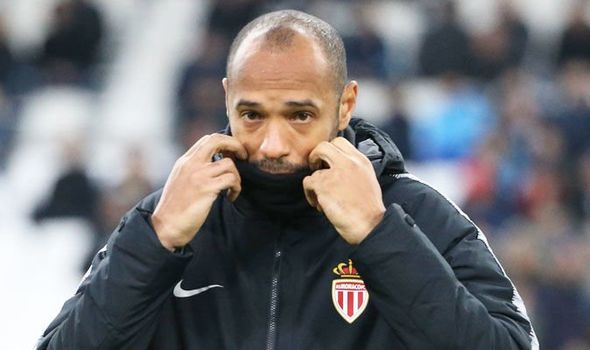 Monaco have suspended head coach Thierry Henry until a final decision is made on his future.

The former Arsenal striker joined the club in October 2018 after the departure of his predecessor, Leonardo Jardim.

But we understand Monaco are now in talks with Jardim to replace Henry in a shock comeback for the Portuguese boss.