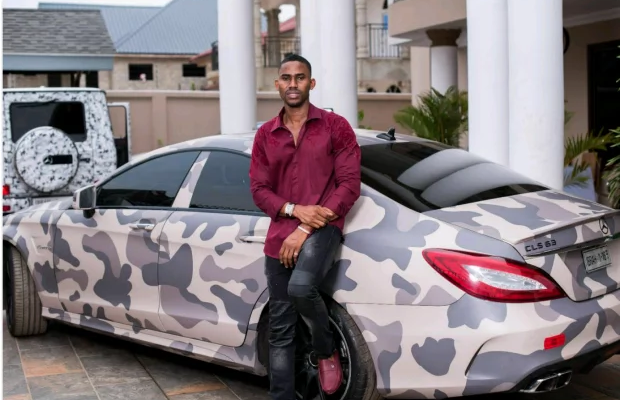 Popular Ghanaian millionaire Ibrahim Daouda is reportedly in the grips of the police for money laundering charges. Daouda, popularly known as Ibrah 1 is also alleged to have defrauded a friend to the tune $400,000. Reports are that the flamboyant young man who is widely known for his niche for luxurious cars is being trailed by Interpol as well after a tip off by the friend he ‘duped’.  However, in a flurry of threatening messages on social media yesterday, Ibrah vowed not to go down alone if he is prosecuted. He threatened a mass expose of all the money launderers in Ghana and said “if he goes down, all of them will go down.”