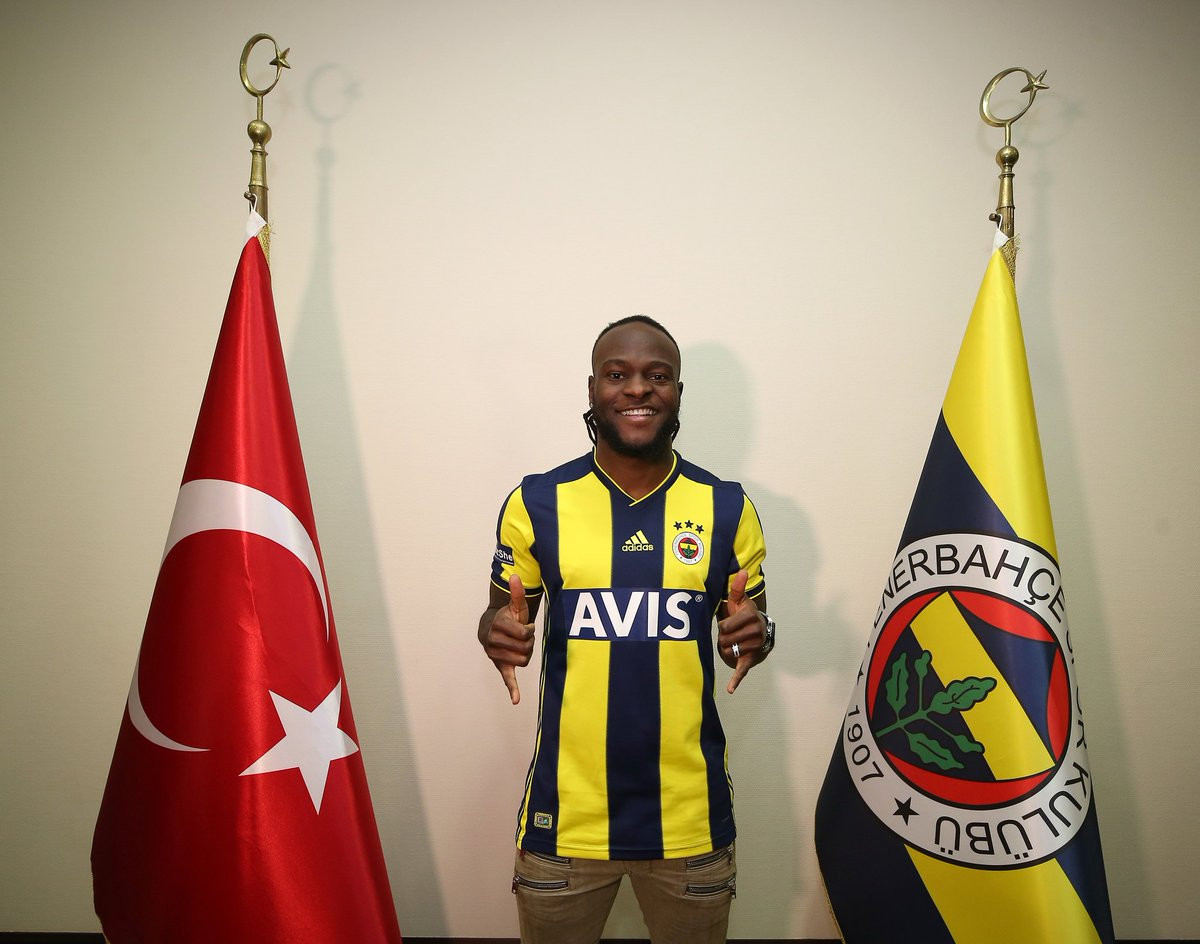 Nigerian footballer, Victor Moses has been unveiled by Fenerbahce after joining the Turkish club from Chelsea on loan until the end of the 2019/20 season.

The 28-year-old winger was a regular starter under Antonio Conte in 2016/17 but fell out of favour with current Chelsea manager Maurizio Sarri who allowed him to go on loan to Fenerbahce after his permanent move to China collapsed.