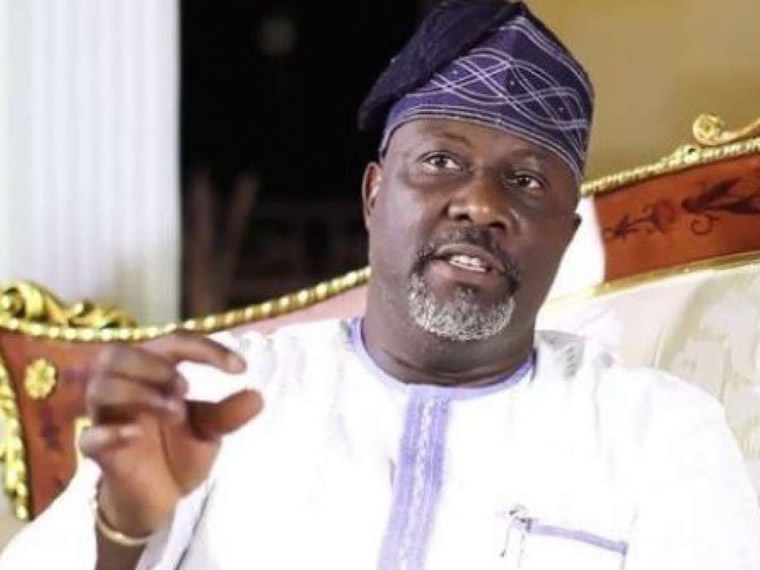 Embattled senator representing Kogi West has taken to social media to share photos of his bullet proof car riddled with gun shots. Dino who during the weekend alleged threat to his life, has been in a running battle with the Governor of Kogi state, Yahaya Bello.

Recall that Dino was accused by the Nigeria Police of arming political thugs in the state after they were arrested last week.

“After facing death in the face in kogi twice,will you want to be set up to die in kogi again? Watch this 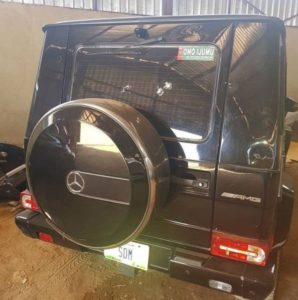 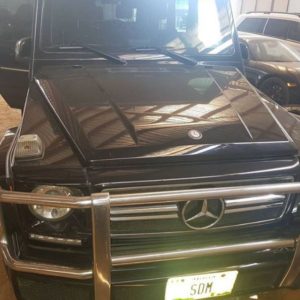